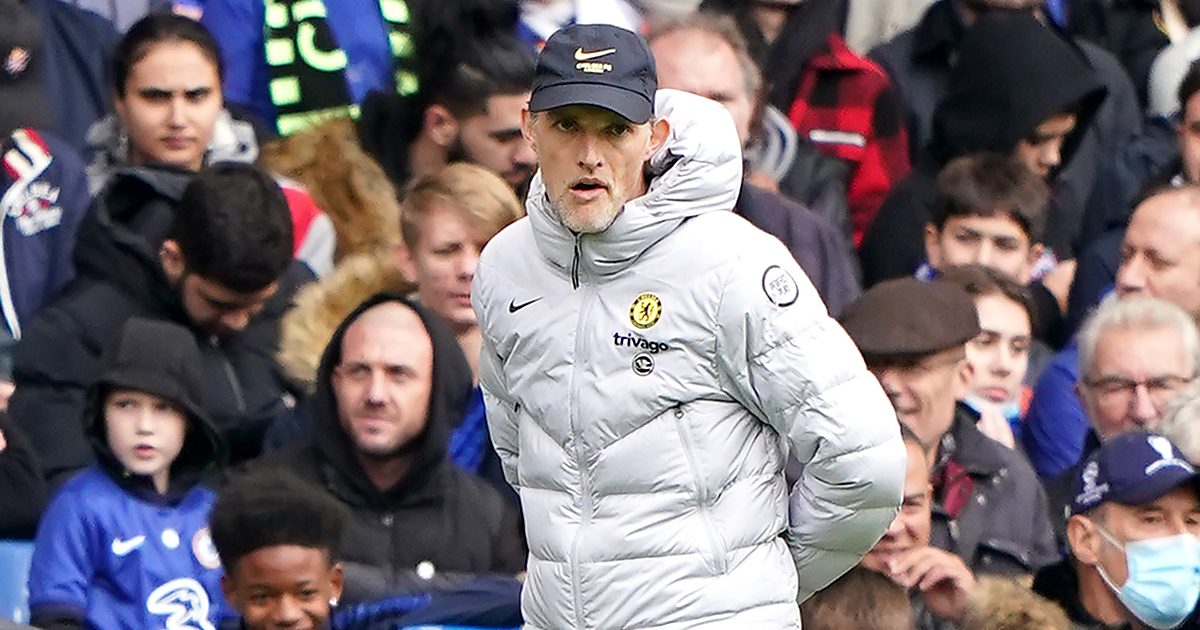 Thomas Tuchel revealed that Mason Mount is not well enough to return for Chelsea on Tuesday and will remain in west London along with an injured trio.

Timo Werner, Romelu Lukaku and Mateo Kovacic are not fit enough to be included in the squad, but Christian Pulisic could make his first appearance of the season having recovered from an ankle injury.

Speaking at his pre-match press conference, Blues boss Thomas Tuchel said: “These four players are, unfortunately, still out, but for Timo, Romelu and Kova it’s no surprise.

“The good new is Christian Pulisic is back in the squad for tomorrow.”

Tuchel was also asked to comment on reports that Premier League rivals Tottenham are in talks to appoint former Chelsea boss Antonio Conte following the sacking of Nuno Espirito Santo.

“First of all, I got the news today that one of my colleagues got sacked, which is not good news and never nice to hear,” he said.

“But you will understand that I will not comment on any other club’s position on coaches and I will not take part in in any speculations on that.

“You can ask me again if it happens but right now it’s speculation.”

Chelsea head to Sweden three points clear at the top of the Premier League following Saturday’s 3-0 win at Newcastle.

Following Reece James’ brace at St James’ Park, 12 of the Blues’ 26 top-flight goals this campaign have been scored by defenders.

“I think what any manager does in any team is you try not to rely on only one or two goalscorers,” said the German.

“I think the statistic will look maybe a bit different if you interpret the wing-backs more as midfielders. It’s more, for me, a midfield position, so I would not call them defenders.”