Home Arsenal Tuchel reveals whether he was meant to replace Wenger 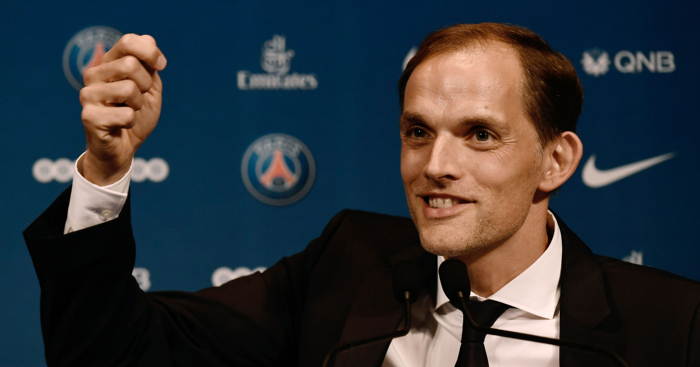 Paris St Germain coach Thomas Tuchel insists timings meant he was never close to replacing Arsene Wenger at Arsenal and has tipped the Frenchman to return to work.

Wenger left Arsenal at the end of last season following nearly 22 years in charge of the Gunners.

The announcement of his departure came on April 20 but Tuchel had already been lined up to take charge of PSG, replacing Unai Emery – the man who would then succeed Wenger at the Emirates Stadium.

Tuchel’s tactical approach at Borussia Dortmund always saw him in the running to follow Wenger in north London but, ahead of the International Champions Cup clash between PSG and Arsenal in Singapore on Saturday, the German said he was already committed to the Ligue 1 champions.

“To be honest I made my decision before Arsene Wenger made his decision,” he said at a pre-match press conference.

“I don’t know if I was ever meant to be his successor or not. I didn’t think about it because there was no question in the situation I was.”

Tuchel, 44, has signed a two-year deal with the Parisian club and will take charge of the likes of Kylian Mbappe, Neymar and Gianluigi Buffon next season.

While he did not replace Wenger in the dugout at Arsenal, Tuchel does feel as though the former Gunners boss is not yet finished in football management.

“He will keep on coaching,” Tuchel added.

“It isn’t my right to talk about him but I imagine it must be a strange feeling not to manage the shirts from Arsenal because he was more than just a coach.

“He was Arsenal, he is a gentleman, one of the biggest coaches in the world and somewhere I have the feeling he isn’t finished yet.

“I have the biggest respect for him, he built a club that is famously known for its style of football, he is like an idol and a role model for every coach – especially for me.”