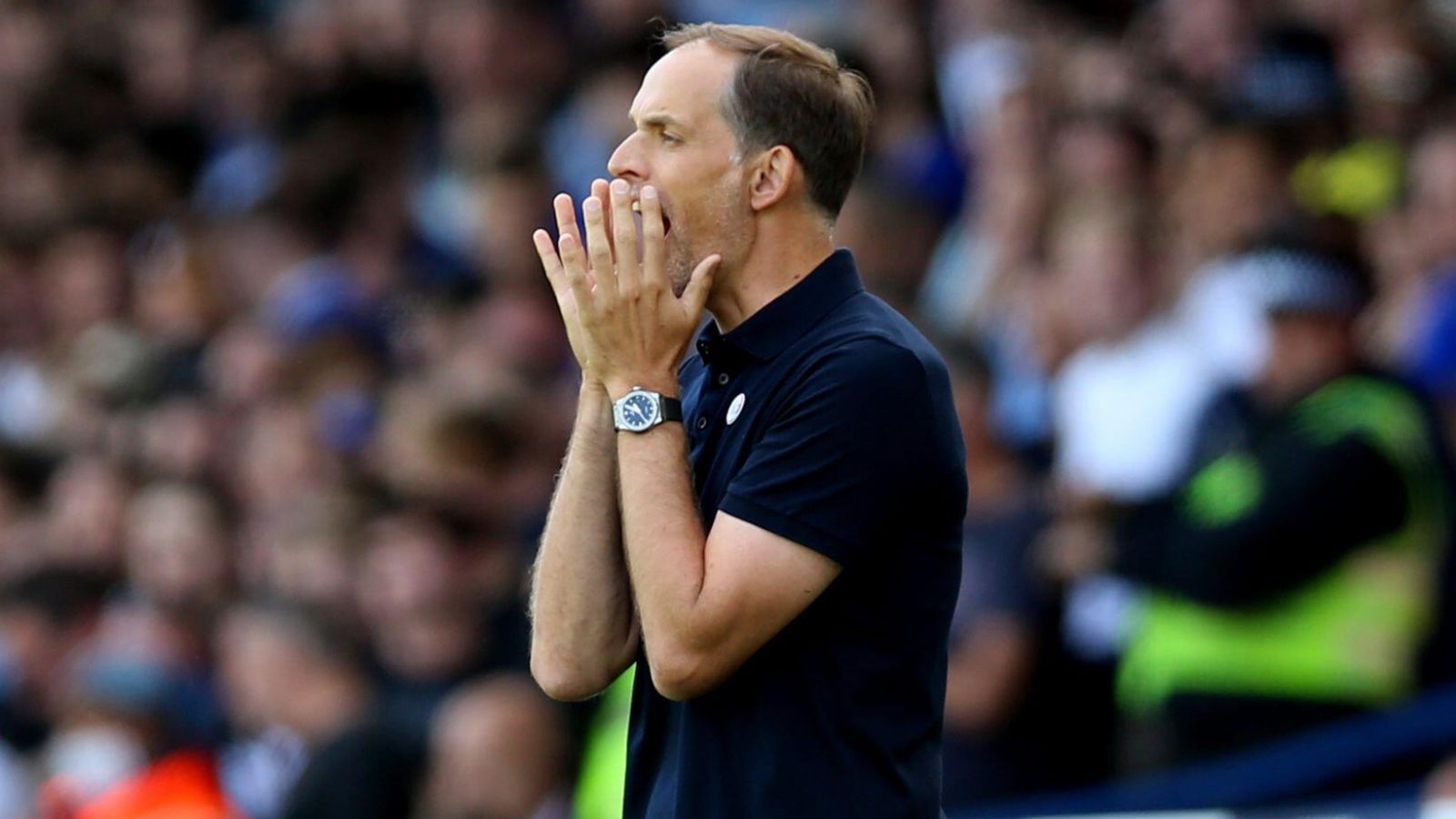 Thomas Tuchel has claimed that Chelsea “gifted” Leeds United two goals at Elland Road and these errors “cost” them on Sunday afternoon.

Chelsea made a bright start to the game and Raheem Sterling arguably should have fired them in front in the opening minutes.

The visitors were not in the ascendency for long though as Leeds quickly grew into the game.

Brenden Aaronson capitalised on a rare error from Edouard Mendy to make it 1-0 before Rodrigo headed home to double Leeds’ lead.

Jack Harrison put the result beyond doubt with his goal from close range during the second half.

It ended 3-0 and this well-deserved victory maintains Leeds United’s unbeaten start to the new campaign.

Chelsea meanwhile have only won one of their first three games. They followed up their opening day win over Everton with a 2-2 draw against Tottenham.

Tuchel stated post-match that his side “did not execute” his game plan:

“At the start, we were completely the better team and had huge chances but if you want to win the game you have to convert these chances. We gave two presents away and that was it,” Tuchel told Sky Sports.

“We gave two gifts away which cost us the game. We had triple the amount of touches in the box but no shots and you can’t score without shooting at goal.”

Understandably, Leeds boss Jesse Marsch was in a more chipper mood after the final whistle. He hopes this memorable win makes his players even hungrier to improve:

“It was a complete performance. We had a few different plans on what they [Chelsea] would look like and the guys did a good job of adjusting. We wanted to play with aggression but controlled and we accomplished our goals,” Marsch told Sky Sports.

“From the first moment I came here I saw this was a special team. This [win] should mean hunger for us to want to improve.

“Our goal is never to be out-run or out-worked but also to add to not being out-fought and if we can add these things together we can build something. You can see it coming together almost right before our eyes. It’s a good sign but there’s still so much more to do.”