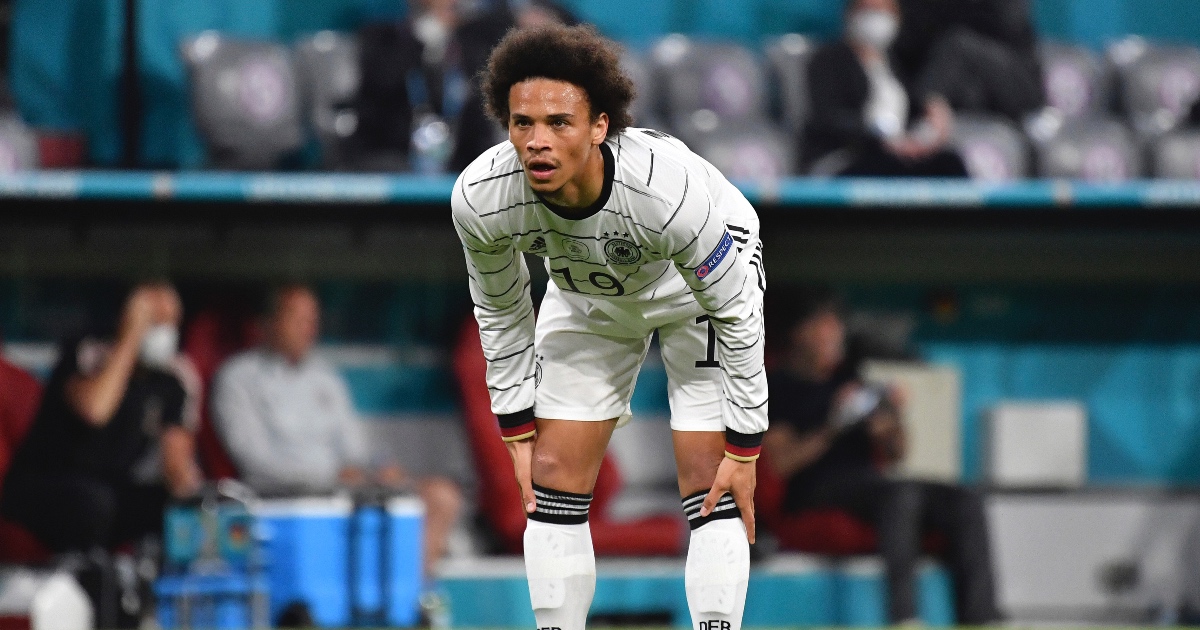 Chelsea have three to offer in a swap deal for Leroy Sane, who’s tipped for a wing-back role…

CHELSEA IN-SANE
Not content with over £200m worth of Romelu Lukaku flankers, plus academy graduates Mason Mount and Callum Hudson-Odoi, Chelsea could be after another one.

The Blues have previously shown a glimmer of interest in former Manchester City star Leroy Sane and the Express have mused over who might be used in a swap deal.

Sane has failed to settle at Bayern Munich following his £40m move from City in the summer of 2020. That seems an odd statement given he scored six goals and notched ten assists in 18 Bundesliga starts last season, but Julian Nagelsmann has a wealth of options in those forward areas and is unable (or unwilling) to give Sane a consistent run in the team.

That’s a similar story for a number of Chelsea stars. Mount and Kai Havertz appear to be at the top of Thomas Tuchel’s pecking order, leaving Timo Werner, Hakim Ziyech, Hudson-Odoi and Christian Pulisic fighting for the odd start or even a spot on the bench.

And the report has put Ziyech, Hudson-Odoi and Pulisic forward as potential makeweights in a deal for Sane.

It’s a bit of an odd transfer claim. To be fair to the Express, it’s little more than speculation on their part. If Chelsea were to go after Sane, who could they send the other way – that sort of thing. But it does seem as though Bayern and Chelsea would simply be swapping substitutes.

But the report does suggest Tuchel could use Sane as a left wing-back in his system, which would be very interesting and a more explicable reason for chasing a player who on the surface looks an unnecessary addition to the squad.

KESSIE FOR NDOMBELE
Tanguy Ndombele is stuck at Tottenham for the season – it’s a long way back for the midfielder.  And the longer he remains out of the team, the more speculation there will be over his future.

It seemed towards the end of the transfer window that Fabio Paratici – Spurs’ mouthy director – was offering the Frenchman up to any club that would pick up the phone. Swap moves with Bayern – for Corentin Tolisso – and Juventus – for Weston McKennie – were both mooted, as was a deal with Milan for Franck Kessie.

And that last one appears to have more legs, with Calciomercato claiming that Spurs will launch a second offer – again involving Ndombele – in January, as Nuno Espitiro Santo continues the rebuild in north London.