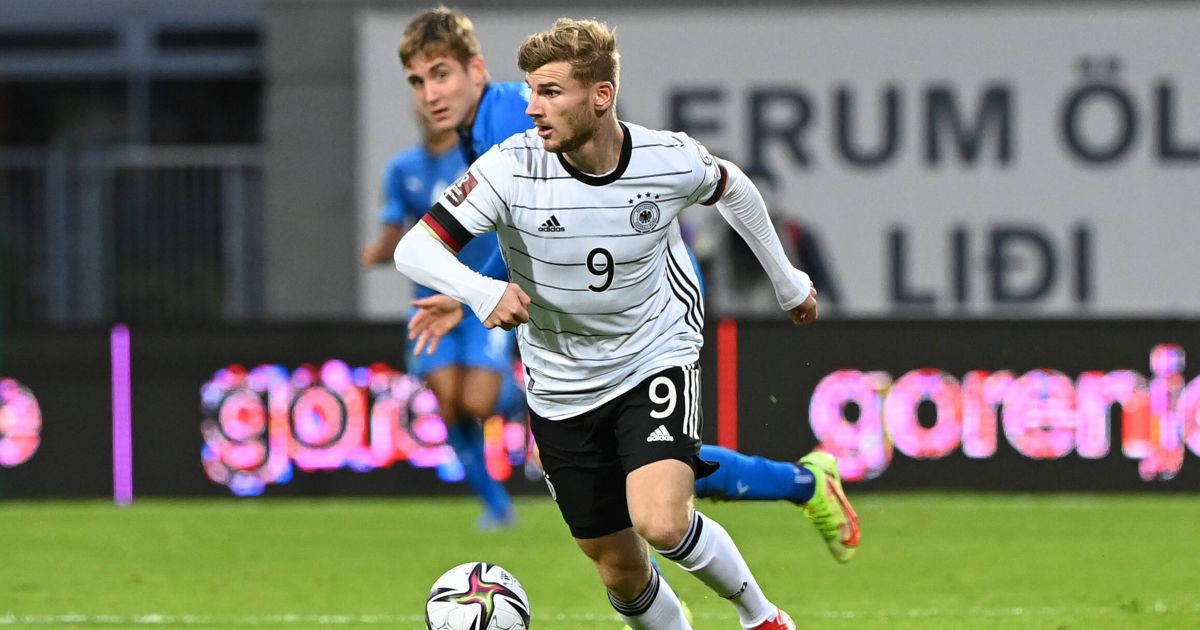 Chelsea boss Thomas Tuchel thinks Timo Werner and Romelu Lukaku can form a deadly partnership at the top of the pitch this season.

Werner came in for a lot of criticism last season for his failure to take golden chances despite his overall play being good.

The 25-year-old has only started one of the Blues’ Premier League fixtures this season but showed what he can do on international duty with Germany.

Werner bagged three goals and an assist for Hansi Flick’s side as they beat Liechtenstein, Armenia and Iceland in six days.

Chelsea brought in Lukaku from Inter Milan this summer to solve their goalscoring problems but Tuchel doesn’t see a reason why Werner and the Belgium international can’t form a great partnership.

Tuchel told reporters: “I am sure that we will find games and solutions where we play with both of them (Timo Werner and Romelu Lukaku).

“We are very happy that he scored and played (for Germany in the international break) and on we go. We have not too many players but we have players with high quality and high ambition and Timo is clearly a guy that we count on and that is absolutely necessary we have him on high level.”

Thiago Silva has been made ineligible for their match at home to Aston Villa on Saturday evening after the Brazilian football authorities triggered a FIFA rule to prevent him and other Premier League players from appearing this weekend.

“If we sent him he would be out for 10 days in a hotel room unable to train. I don’t know if anyone really understands the positives from this.”