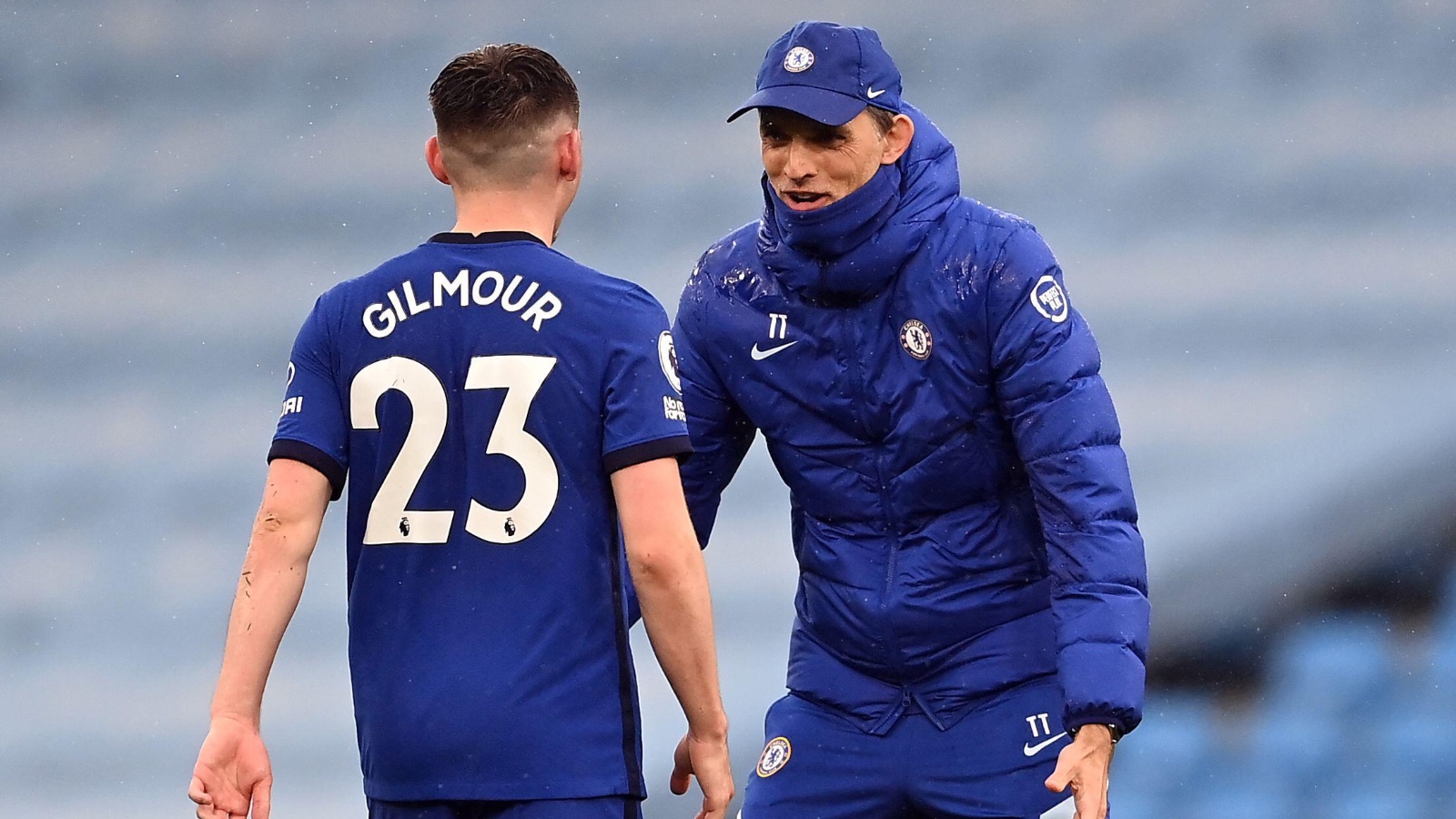 Thomas Tuchel will make the ‘final decision’ on the future of Billy Gilmour as Brighton continue to ‘push to sign’ the Chelsea midfielder.

Gilmour looks set to leave the Blues again this summer having spent last season on loan at Norwich.

READ MORE: Liverpool midfield search among ten transfers that could still happen before the deadline

Tuchel appears willing to let him go and at one point it looked as though he may be used as part of a deal for Anthony Gordon with Everton.

But Brighton boss Graham Potter is known to be an admirer of Gilmour and the Seagulls have been keeping tabs on his situation throughout the summer.

Fabrizio Romano claims ‘negotiations’ between Chelsea and Brighton will ‘continue today’ though it as yet unclear whether Gilmour will again leave Stamford Bridge on loan or in a permanent switch.

That ‘final decision’ will be made by Tuchel, and may depend on Conor Gallagher, who’s reportedly the subject of a £27m from Crystal Palace.

Gallagher – who’s been at Chelsea since the age of eight – forced his way into the England senior side through his performances on loan at Crystal Palace last season, but The Times claim Patrick Vieira is hoping to secure his permanent transfer this time around.

One player who looks set to stay at Chelsea is Christian Pulisic, despite the USA international’s desire to leave on loan.

Manchester United and Newcastle were among the Premier League suitors, while other clubs across Europe were also said to be vying for a temporary deal.

Pulisic has two years left on his contract and was willing to extend it by a year to make a loan ‘more palatable’ Chelsea, according to The Athletic, but owner Todd Boehly has reportedly told Pulisic he is going nowhere this summer.

That call is said to have ‘disappointed’ Pulisic, particularly given the club’s apparent willingness to let fellow forward Callum Hudson-Odoi join Bayer Leverkusen on loan.

Pulisic – who joined Chelsea from Borussia Dortmund for £57.6 million in January 2019 – has played just 76 minutes across the four Premier League games at the start of the season, with Tuchel starting with the same front trio of Kai Havertz, Mason Mount and Raheem Sterling.

And it’s unlikely Pulisic will see his game time increase given Tuchel’s desire to made further additions to his attack before the close of the window on Thursday.

“Right now we could need more players in some positions but it’s very close to the end of the transfer window and when September 1 comes I will be a happy coach no matter what happens,” Tuchel said in a press conference.

“I will try to find solutions and not think what could have happened or what could be.”