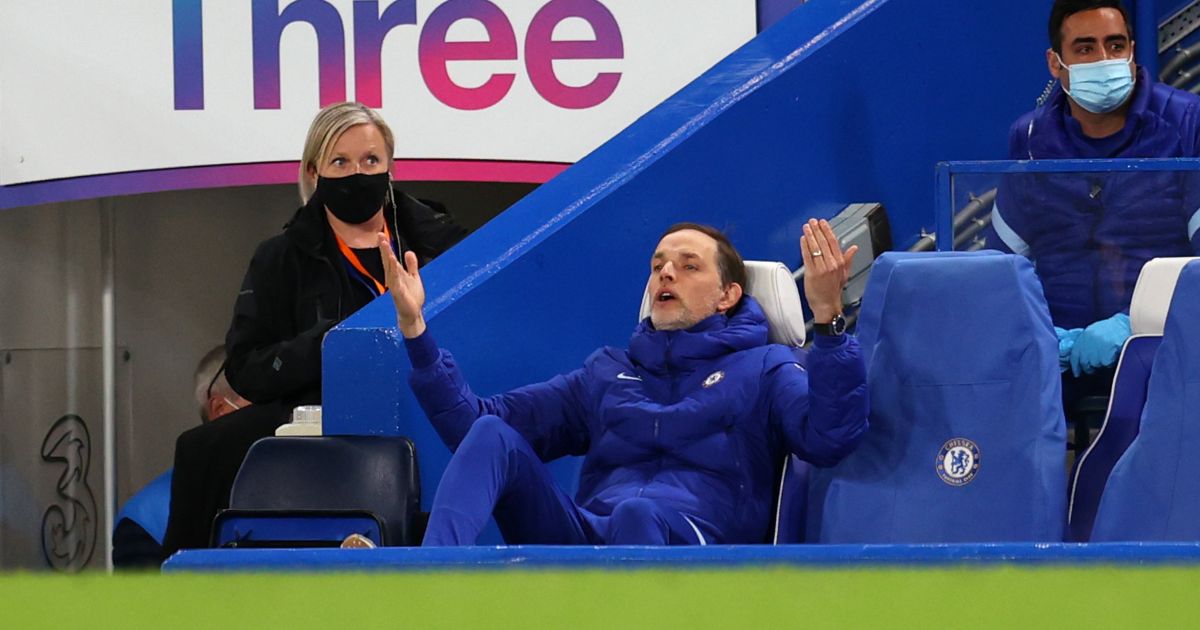 Chelsea saw a Christian Pulisic effort chalked off for offside after a video assistant referee review, while Rob Holding escaped punishment for blocking Mason Mount’s shot with his hand on the goalline.

Kurt Zouma and Olivier Giroud struck the bar within seconds of each other at the death, but the Blues could not force a breakthrough and slumped to just their third defeat in 26 matches under Tuchel.

The frustrated German was sorely tempted to label Chelsea unlucky – but insisted instead he must carry the can for making seven changes ahead of the FA Cup final against Leicester.

“You can say now, it’s an easy one to say, that this is a totally lucky win and nobody can argue with that, because it’s not a deserved win for Arsenal,” said Tuchel.

“But I don’t want to go there because … we all lacked concentration today, we lacked focus. That is very unusual.

“And maybe I gave some signals to the team with changes that Saturday is on my mind.

“Even if it’s one per cent or five per cent, this is not how we approach things, because you get punished. It’s hard to swallow, hard to accept, but there’s no other way.”

Asked if the Jorginho-Kepa mistake had proved pivotal, Tuchel continued: “Of course, and maybe, I don’t know if we should have got a penalty for handball in front of the line to save a clear goal.

“It was not even checked, then you concede a goal like this and you cannot score from biggest chances.

“But in the end we were not on the pitch with the same energy, not easy to come up with big intensity with same passing.

“We were not sharp enough, not with same energy, hunger, attitude, and like we used to play. And so it’s on us. It was totally unnecessary but it’s the reality.”