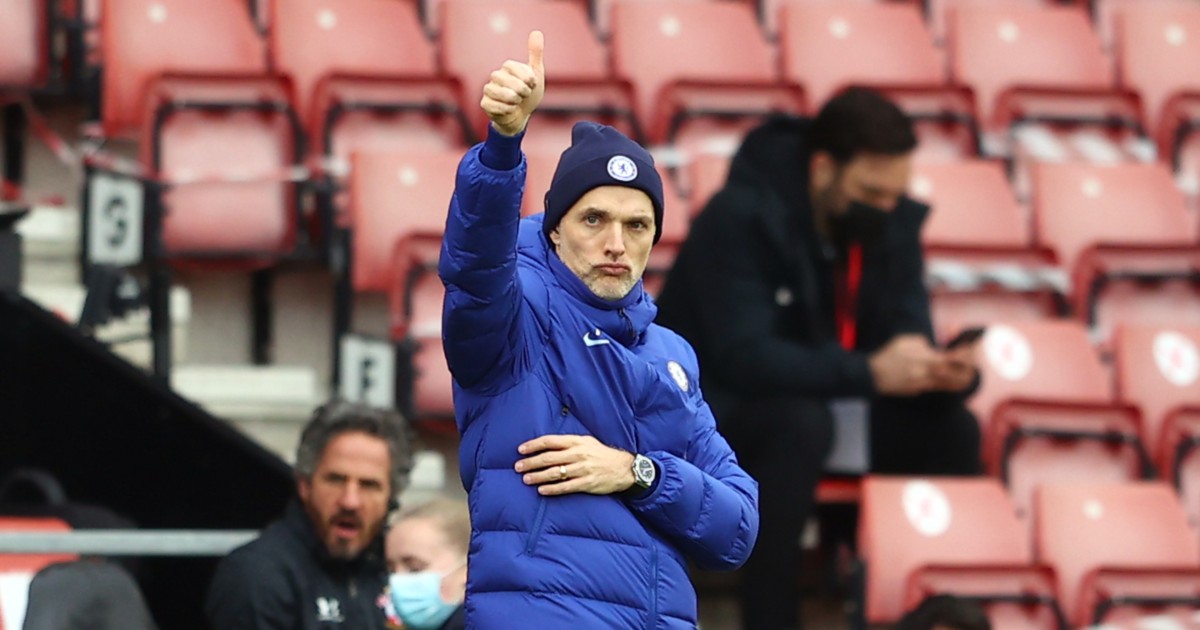 Chelsea manager Thomas Tuchel has labelled Bruno Fernandes one of the best midfielders in the world and confirmed he wanted former club Paris St Germain to rival Manchester United for his signature.

The Portuguese playmaker has scored 22 goals for the Red Devils this season to continue his remarkable start to life at Old Trafford despite apparently making them worse.

In the space of 12 months, Fernandes has become a key player for United and could have a big say on the outcome of Sunday’s Premier League match at Chelsea.

However, Tuchel has revealed Fernandes could have been plying his trade in Paris after ex-PSG sporting director Antero Henrique tried to sign him from Sporting Lisbon.

The German said: “During my first year in Paris, not sure if it was the first transfer period or second or third, I am not sure. It was just when we arrived in the summer.

“I got aware of him more in detail because of my sporting director that knew him very well, so we watched more and more games about him and followed him and tried to be in touch with him to make it happen.

“Obviously he decided and I was never personally in touch with him but we tried and he went another way. Bad for us that we have to play against him.”

Tuchel took over at Parc des Princes in the summer of 2018 and only worked with Henrique for a year before the Portuguese sporting director left.

During their solitary season together, the 47-year-old admitted his admiration for Fernandes grew the more footage they watched and has already faced him twice this campaign ahead of this weekend’s fixture.

Those encounters occurred with PSG in the Champions League group stage before Tuchel was dismissed by the Ligue 1 club in December and replaced Frank Lampard at Chelsea a month later.

“With my first sporting director in Paris, Antero Henrique, he knew (Fernandes) very well and we fought hard to have a connection to him and to bring him to our team,” Tuchel explained.

“He was a big personality for Sporting and an effective goalscorer and an effective guy to make the other players around more dangerous. The impact he has had since he arrived at Manchester United is indescribable and unbelievable.

“He is one of the best midfielders in the world, attacking midfielders, and he has a huge, huge impact and to have this as a single person in football, you must be absolutely top level because this is almost impossible.”