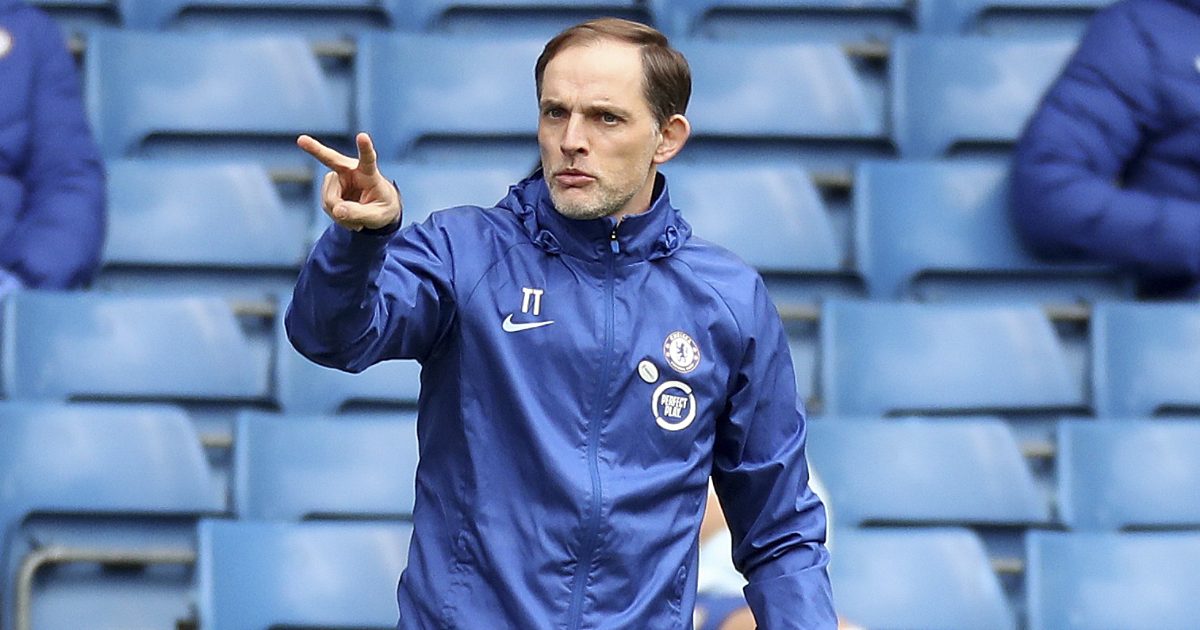 Thomas Tuchel has encouraged Chelsea forward Tammy Abraham to make it impossible not to play him.

Abraham has only just shaken off a niggling ankle problem suffered in the 2-0 Premier League win over Newcastle on February 15.

Chelsea have lost just once in Tuchel’s 15 matches in charge, with Abraham missing the bulk of those games.

Academy graduate Abraham remains Chelsea’s top scorer in all competitions this term with 12 goals, though Mason Mount has topped the charts under new manager Tuchel.

“Tammy had a bit of a rough time because twice he was substituted at half-time for tactical changes,” said Tuchel.

“So he could not have the impact that he demands from himself, we wish from him and he can clearly give for us.

“Then he got injured and the squad played very well without him. Now suddenly we enter the decisive part of the season where it’s not so easy to bring players who were injured into the shape or to let them play.

“We have only three substitutes which is a big, big thing, a big handicap.

“Because three substitutes means you only most of the time have two changes, because you don’t want to lose the third one too early.

“But it’s on Tammy to do everything to make it impossible to leave him out. It’s very, very hard to select the 18 players for Premier League matches.”

Chelsea will face Crystal Palace in Saturday’s Premier League clash at Selhurst Park with Tuchel able to select from full strength, but Abraham could find himself outside the starting XI once again.

All Chelsea’s forwards are struggling for goals despite the Blues’ fine run under their new German boss, with £53million summer recruit Timo Werner having struck just twice in 33 games for club and country since November.

A clutch of Premier League clubs are understood to be keen on a summer move for Abraham, with West Ham among that nucleus of suitors.

While Tuchel conceded he cannot help the 23-year-old advance his claims for an England place, the Blues’ new boss still believes Abraham can have a big impact on the end of Chelsea’s season.

Asked if he could give Abraham a helping hand in his battle to make England’s European Championships squad, Tuchel replied: “So, yes and no: no just for the fact that I cannot make my decision based on personal goals for players, but yes because it’s important and we want our players to have those personal goals.

“Kepa has also the personal goal to play for Spain, this is good but this can never influence my decisions. I have to do what’s best for Chelsea.

“However, in the offensive positions it’s always possible to have a huge impact in only some minutes.

“And nothing has changed: we demand a lot of Tammy and he demands a lot of himself, and he is using every minute to convince us he needs to be on the pitch. And so we go on.

“Hopefully he stays fit and will play a key role in the end of the season.”