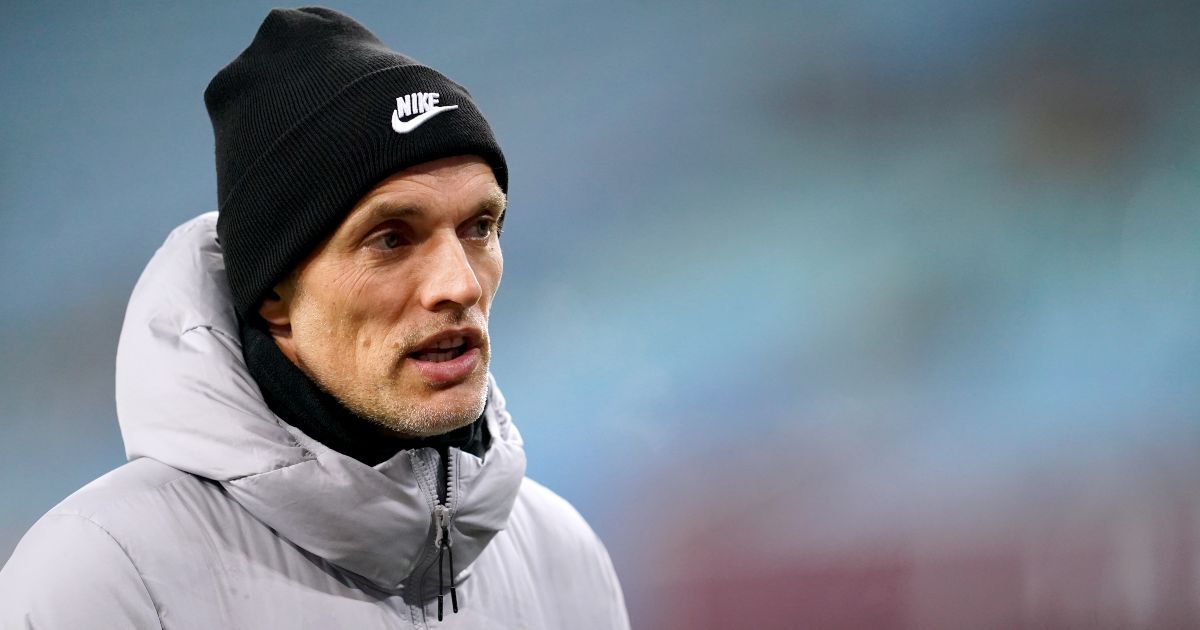 Thomas Tuchel has admitted both he and his Chelsea squad must carry out a quick-fire attitude adjustment after allowing frustrations to get the better of them.

German coach Tuchel conceded the Blues let their waning Premier League title bid get under their skin after the 1-0 loss at runaway leaders and defending champions Manchester City.

Romelu Lukaku and Hakim Ziyech were caught in a lengthy animated conversation amid Chelsea’s 1-1 draw at Brighton on Tuesday.

And Tuchel believes he and his players will be refreshed and ready to go again when hosting Tottenham in the league on Sunday.

“We decided we would give the players two days off after Brighton to de-connect a little bit,” said the Blues boss.

“But the two days alone doesn’t solve everything.

“It was good to have, and after this Tottenham game we will have another chance to give the majority of the players another two days off, because we simply need it.

“But for this Sunday, two days alone are not the solution.

“We have to make sure we are in a different attitude and a different mindset, and in top shape, because we have a big match coming on Sunday.”

Chelsea’s five league draws since December and that defeat at City have left Tuchel’s men trailing the leaders by 12 points.

And the Blues’ former Paris St Germain coach admitted the stark size of the gap ti City had taken its toll on the west Londoners.

Thomas Tuchel is about to speak to the media ahead of #CheTot. 🎙 https://t.co/xIixYTgsV0

Asked how long those mindset concerns had lasted, Tuchel continued: “Just for the one match which was in Brighton.

“We had a couple of good matches before, and good results also.

“And if we did not have the results, the match was good and the mindset and attitude was always good and on the level where it needs to be.

“But after the the loss against Manchester City and the gap opened up enormously for us, and playing two days later on a Tuesday again.

“I could see, I could feel from myself and from the team, that some emotions took over, maybe frustration, maybe disappointment.

“Because we did not expect in general that we would play an overwhelming, exciting match because there’s a very strong opponent who has a certain style of play that makes you underperform sometimes.

“But that was the very first time, so when it happens for the first time we should not make a bigger deal of it than it is.

“We’ve had our two days off now and two days to prepare to be ready for Sunday.”

Chelsea will face Tottenham for the third time this month in Sunday’s Stamford Bridge encounter, after the Blues dumped their London rivals out of the Carabao Cup semi-finals.

Spurs have four league games in hand on Chelsea and trail by just eight points, leaving Tuchel acutely aware of the scale of the weekend’s clash.

“It’s a big game because of course we can do our mathematics,” said Tuchel.

“But it’s strange to see the fixture and see teams competing for the same area of the table and having four games less.

“So this can lead to a wrong impression that you’re comfortably ahead when you are not.

“So we have to make sure that this stays like this.

“The best chance is to win direct competitions against direct opponents.

“It’s a London derby, it’s a big rivalry. And now it’s the third time in a very short period of time.

“So they know what we do, and we know what they do. And things are clear.