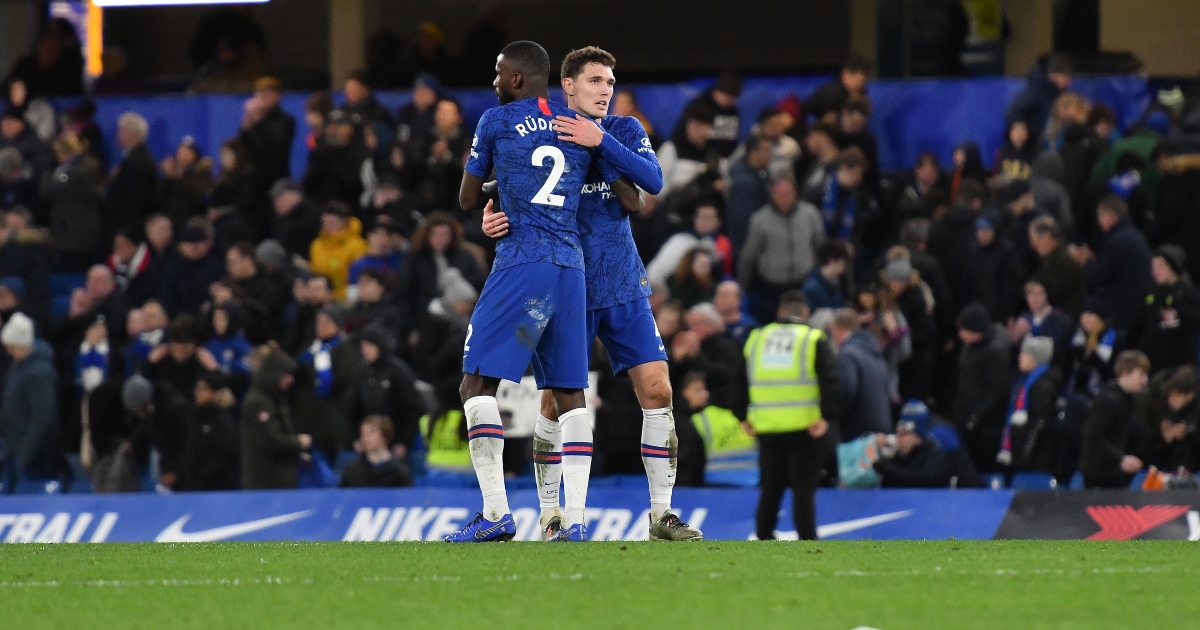 Chelsea manager Thomas Tuchel has urged fans to be patient as the club look to secure a new deal for defender Antonio Rudiger.

Rudiger’s current Chelsea contract expires next summer and the Germany defender can talk to rival suitors next month.

Real Madrid, Paris St Germain and Juventus are understood to be prepared to make highly lucrative contract offers to the 28-year-old.

Chelsea are tripping up at exactly the wrong time

Juventus’ Matthis De Ligt, Sevilla’s Jules Kounde and Leicester’s Wesley Fofana all remain interested in a west London move should the Blues step up a defensive recruitment drive for next summer.

Asked if no player is bigger than Chelsea or if Rudiger’s situation remains crucial to the Blues’ immediate future, Tuchel replied: “Both. Both answers are correct.

“It is super important and as I understood myself and everybody else, we absolutely accept the importance, we’re fully aware of the importance of Toni and the role that he’s playing on and off the pitch.

“There is no doubt in that and yes, it’s true, nobody is bigger than the club, nobody.

“It is also not about me and it is not only about Toni.

“And I mean that in the best way, because we know what he’s doing and we’re fully aware of it.

“So both answers are right and in the end we need a bit of patience. I have no update right now.”

Denmark defender Christensen is still expected to extend his Chelsea contract without too many further issues.

Veteran Brazil stopper Silva should sign on for at least another campaign at Stamford Bridge, too.

Club captain Azpilicueta has attracted serious interest from Barcelona, with a host of top European outfits eyeing high-profile free-transfer deals amid the continued economic fallout from the coronavirus pandemic.

The powerful centre-back has been in continued lofty form this term too, and Tuchel has backed him not to let the contract situation affect his play.

“He’s played so much that he had needed a break and we gave that to him and I honestly expect him to be in top shape now.”