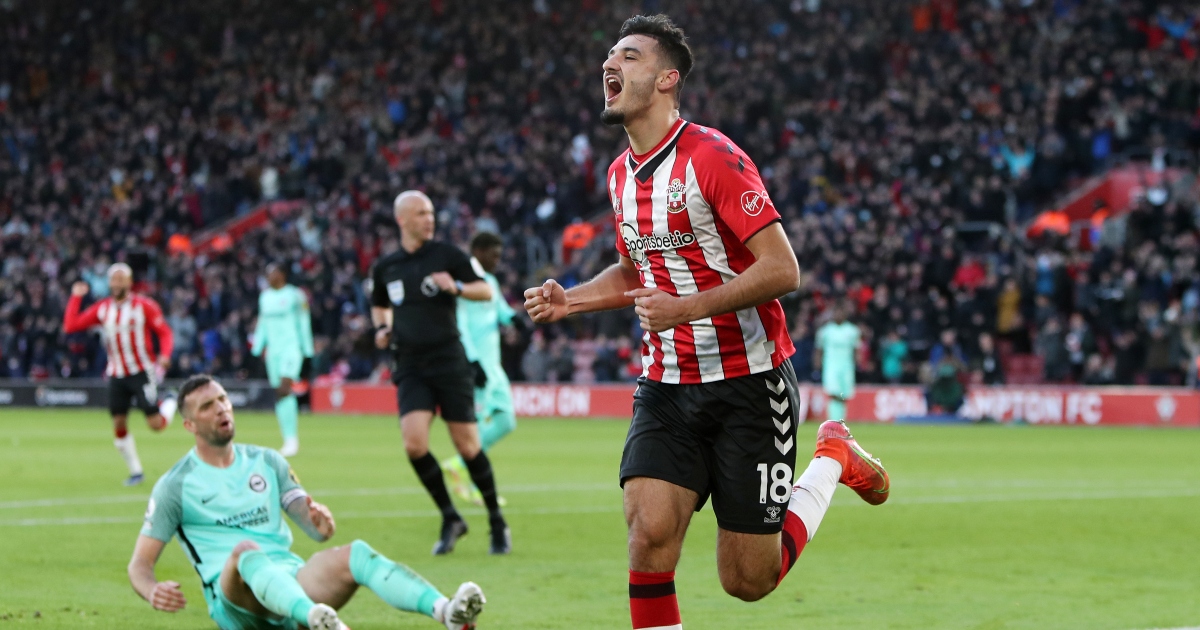 Chelsea head coach Thomas Tuchel has advised Armando Broja to “stay calm and keep on improving” whilst on loan at Southampton.

The Albania international has impressed whilst at St Mary’s, scoring five in 17 Premier League encounters this term.

His fine form under Ralph Hasenhuttl has sparked interest from the Saints in making Broja’s time in Hampshire permanent.

Last week, the Austrian admitted he hopes to strike a deal for the on-loan Chelsea striker.

“We will find the right conversation with the player, the agents, the club. What they want, what Chelsea want,” Hasenhuttl said.

“I think we should let the young lad develop his game because this is the most important thing for him to play games.

“He likes it here, he enjoys it here, we have a young team and these are all reasons why he develops his game and is getting better.

“As long as he is our player, we will have as much fun with him and make him better.”

Tuchel has spoken about Broja’s future, insisting the player needs to carry his form into the second half of the season.

“He is our player and he is doing good, but at the same time it is only halfway through the season so he needs to continue to improve and make his statement at Southampton,” Tuchel said.

“They are our players for a reason, they have quality and a mentality.

“Armando is getting better and better. He is a unique player with unique strengths, strong, robust, and a goalscorer.

“Now is not the time to talk about the summer. He has to stay calm and keep on improving.”