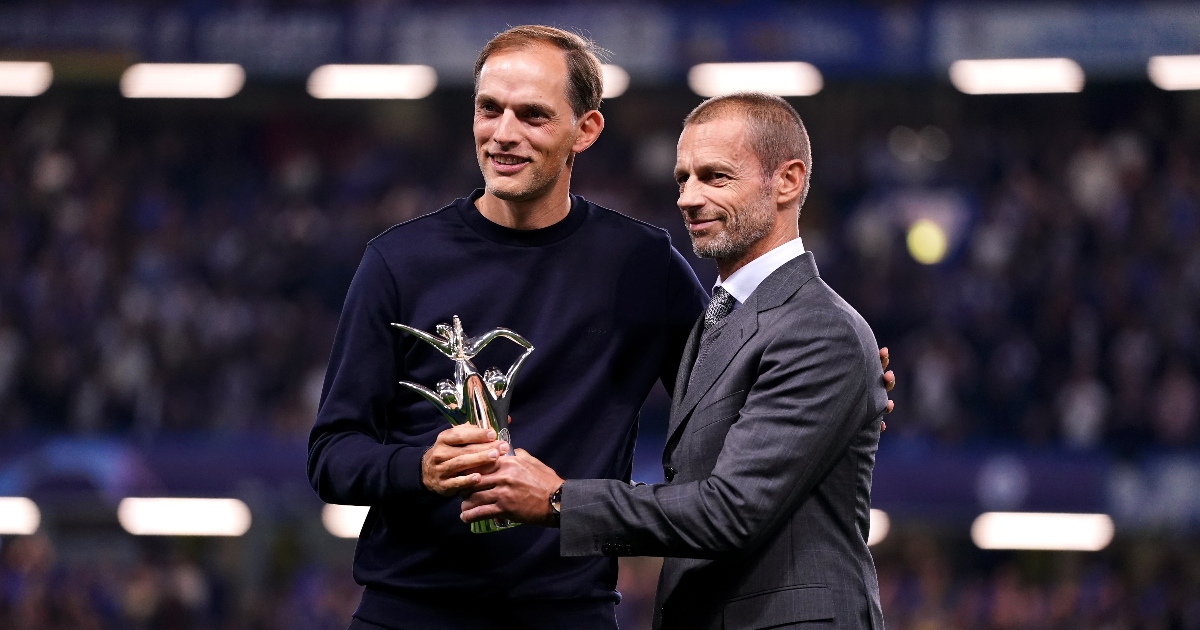 Kane was part of a lengthy saga in the summer transfer window and a move to Man City seemed very likely.

And Tuchel has revealed Chelsea held talks with Kane’s representatives, but a deal to sign the England captain was “never close”.

“We never had a list with his name on it and I never went to Marina [Granovskaia] to tell her to buy him,” the former Paris Saint-Germain boss said.

“There are many people around players, their agents and advisors and people in between and we had some information from these people but it was never that close that we had to experience the rivalry.

“We know about the rivalry but I had a feeling that it was never that far.

“I thought that this is going to happen,” Tuchel added on Kane’s potential move to City.

“We are not afraid of anyone. We accept any team and Manchester City, Man Utd and Liverpool, they are the teams strong like no other in this league and they have strong squads.

“These are the guys with whom we want to compete and it’s normal that they fight for the best players and I thought this is maybe going to happen.

“On one side I was happy that he stayed because it is also nice that it exists in football that players play for one club only and so Harry Kane is Tottenham.

“Even for me I have absolutely nothing to do with Tottenham, I have never worked for them, when I think about Tottenham in the last decade you think about Harry Kane and this is very nice.

“I was happy because I like it and a part of my personality is still a fan and I like that things like this happen. It is also nice that Romelu [Lukaku] is back at Chelsea and some things are a good fit and should not be changed.”