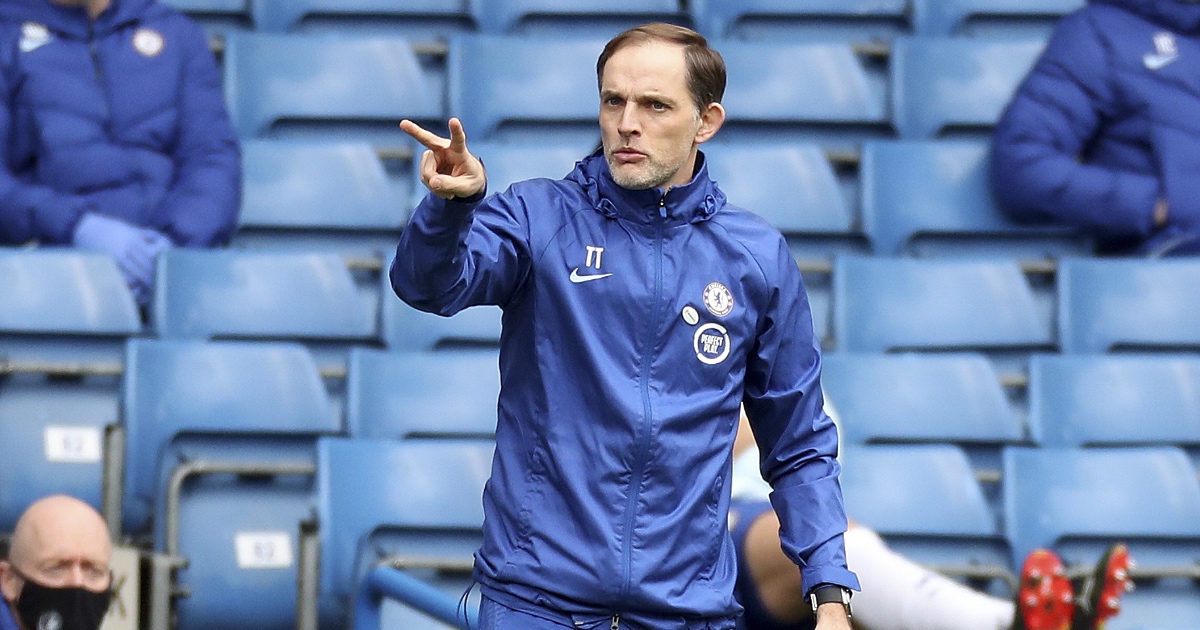 FEATURE: Prick of the Week No. 29: Juan Cala and how not to handle a race row