Home Chelsea Tuchel ‘would quite like’ to play Arsenal, Spurs target ‘as wing-back’ if Chelsea hijack deal 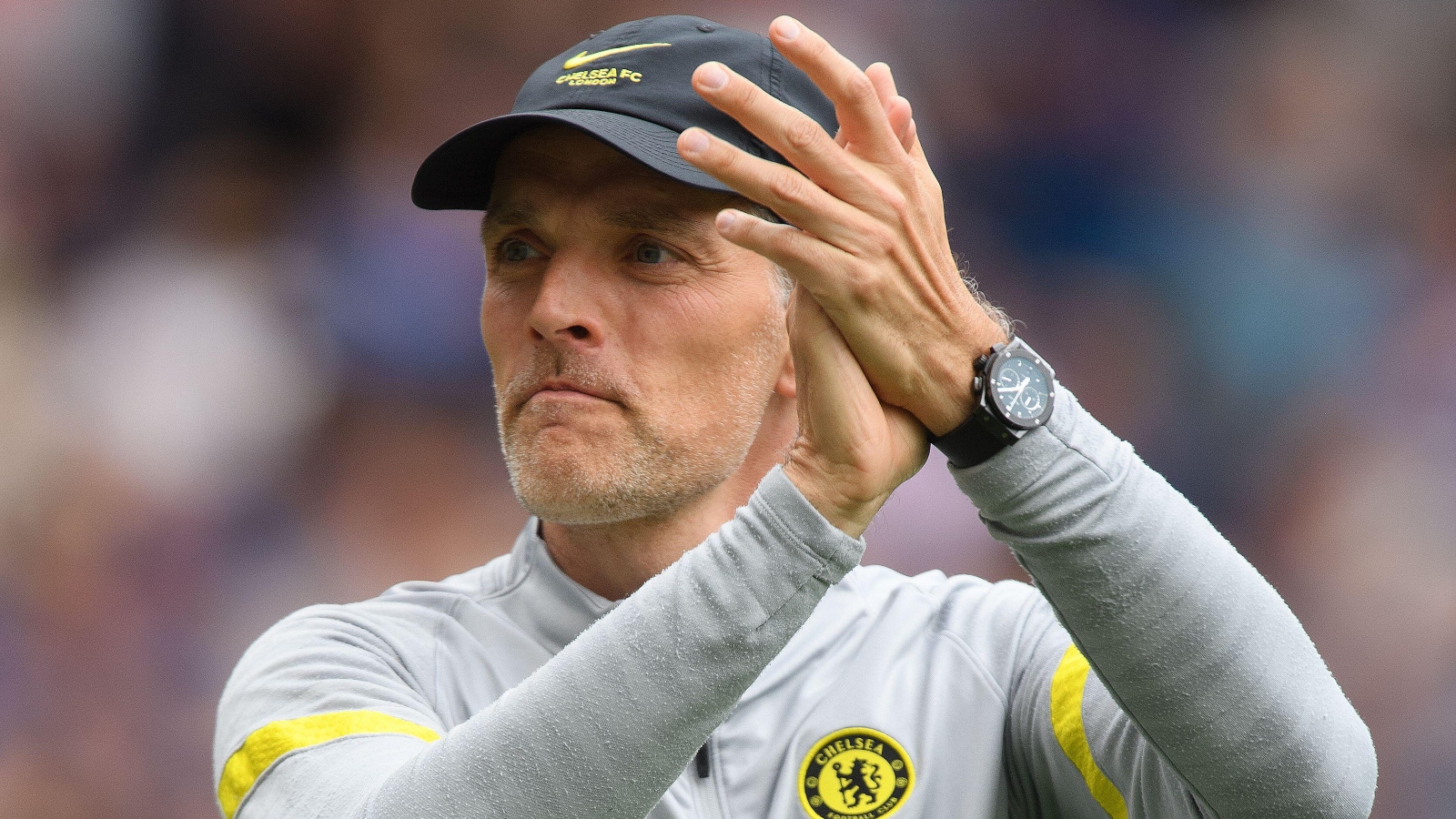 Thomas Tuchel “would quite like” to play Raphinha as a “wing-back” if Chelsea complete the signing of the Leeds winger, according to David Ornstein.

Interest in the Brazilian international is very high with Tuchel’s side, Arsenal, Tottenham and Barcelona all keen.

The La Liga giants are believed to be the player’s first choice and he has already agreed personal terms with them, however, they can not pay Leeds’ asking price as things stand.

Chelsea are then said to be his second choice due to the fact they are better positioned to win silverware over Arsenal and Spurs, on top of the fact they will be in the Champions League next season.

That could potentially give Antonio Conte’s side the edge over their north London rivals given the fact they beat the Gunners to fourth place last term.

However, Arsenal are the only club to make an official bid for Raphinha, despite offering way below Leeds’ valuation of the 25-year-old.

Should Chelsea fail to sign Ousmane Dembele on a free transfer this summer, they could turn their attention to Raphinha, as well as Manchester City’s Raheem Sterling.

Speaking on his YouTube podcast for The Athletic, reliable journalist David Ornstein confirmed that all four clubs are keen on the Brazil winger.

Bizarrely, however, Ornstein revealed that Chelsea head coach Tuchel would like to play Raphinha – who scored 11 Premier League goals in 2021/22 – in a wing-back role.

“Chelsea present Champions League football but they’re still getting their recruitment plans together,” he said. “They also, as I understand it, would quite like to play him as a wing-back; I’m not sure if he would want that.”

Spurs could accelerate their pursuit of Raphinha in the coming days as they have reportedly told Leeds that they want to submit a bid.

They are believed to have opted against making an offer for Manchester City forward Gabriel Jesus – giving Arsenal a free run at the Brazilian – and will instead focus on Raphinha and Everton’s Richarlison.

This is according to the Evening Standard, who report that both players would cost at least £50million.