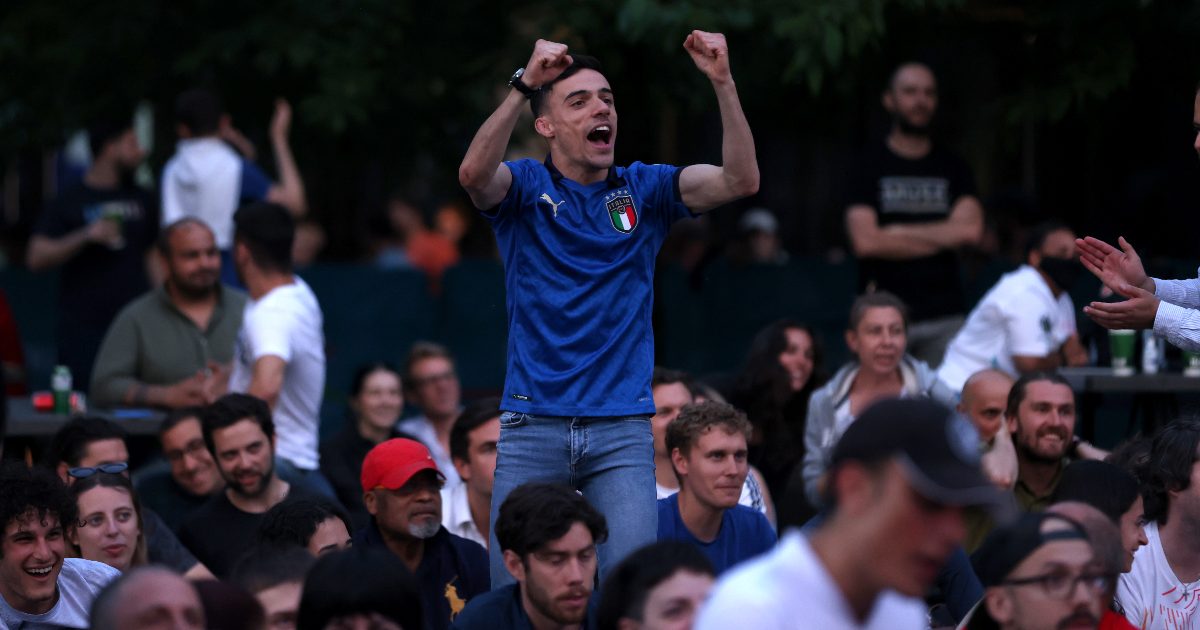 Italy registered 24 shots as they dominated Turkey in their Group A opener at the European Championships.

Turkey defender Merih Demiral’s own goal early in the second half gave Italy a deserved lead and their impressive display was rewarded by further goals from Ciro Immobile and Lorenzo Insigne.

Roberto Mancini’s side are now unbeaten in 28 matches, last losing in November 2018 to Portugal, and posted a clear warning to Europe’s other leading sides with a dominant display in a ninth straight win.

Italy, who won all 10 of their Euro qualifiers, could have won by a bigger margin, as weary-looking Group A rivals Turkey were over-run.

A spectacular opening ceremony was watched by a quarter-full stadium of 16,000 spectators in the Italian capital.

Fireworks, giant footballs, suspended drummers and the unfurling of competing nations’ flags were followed by Andrea Bocelli singing Nessun Dorma on the pitch.

It was an inspiring spectacle and the opening game had plenty to live up to with both sides setting about their task in a lively tempo.

Napoli forward Insigne curled the best first-half chance wide in the 17th minute as Italy, who lost in the quarter-finals to Germany on penalties at Euro 2016, pinned their opponents back for most of the opening 45 minutes.

Turkey goalkeeper Ugurcan Cakir tipped Giorgio Chiellini’s header over from a corner and Ciro Immobile headed off target before his low shot was comfortably saved.

Dutch referee Danny Makkelie was unimpressed when a cross struck Mehmet Zeki Çelik’s arm and VAR backed his judgement shortly before the interval.

Italy deservedly broke the deadlock in the 53rd minute. Domenico Berardi took advantage of Umut Meras’ slip in the area and the Italian’s firm cross was deflected into the net off the chest of Demiral.

Mancini’s side went in search of a second goal and Cakir was forced into a sprawling low save to keep out Manuel Locatelli’s shot.

Turkey were already beginning to look leggy and Italy struck their second in the 66th minute.

Leonardo Spinazzola’s low shot was saved by Cakir and Immobile pounced on the rebound for his 14th international goal.

Both sides play their second games on Wednesday. Turkey take on Wales in Baku and Italy return to the Olympic Stadium to face Switzerland.