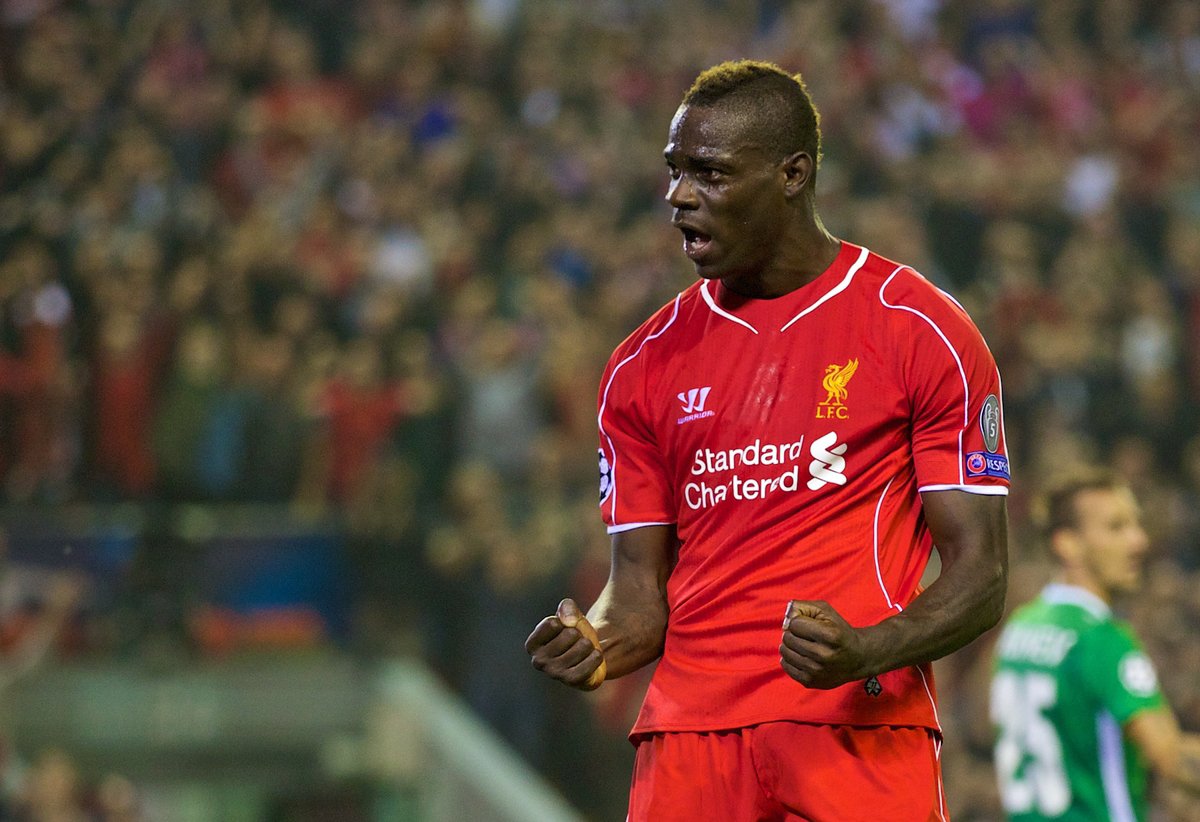 Besiktas are back on the trail of Liverpool outcast Mario Balotelli, according to reports.

Turkish outlet Fanatik claim the Turkish champions want to sign Balotelli, but are being put off by the Italian’s high wage demands.

Gazzetta World also report that Balotelli is wanted on an initial loan deal by Besiktas, with Liverpool contributing a portion of Balotelli’s salary.

Balotelli, who is training with Liverpool’s academy, earns over £4.5million per year on his current deal at Anfield but the Istanbul outfit are unwilling to meet those demands.

Besiktas president Fikret Orman confirmed his interest in the maverick striker who has been told by Liverpool boss Jurgen Klopp to find a new club this summer.

“Balotelli? Why not?,” he told Turkish outlet Fanatik.

Besiktas, who were believed to be interested in the player at the start of the summer, see the Italian as the man to replace Mario Gomez, who looks destined to leave for Borussia Dortmund.

His agent Mino Raiola in June claimed he was “quite sure the transfer will happen”, while Besiktas were quick to pour cold water on the speculation.

Meanwhile, Balotelli, who signed for Liverpool two years ago in a £16million deal, is training with the youth teams at Melwood, with the senior squad currently on a pre-season tour of the United States.