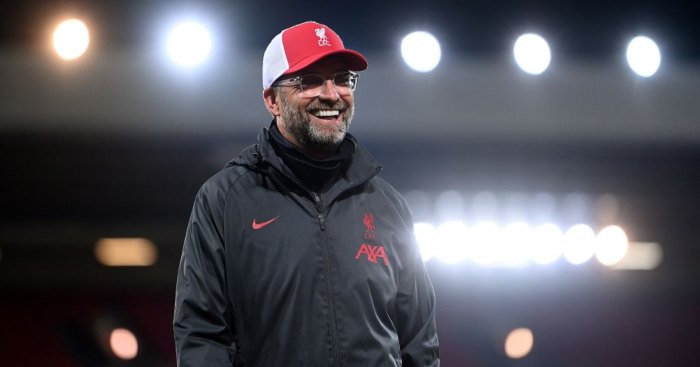 Jurgen Klopp was ‘delighted’ that Xherdan Shaqiri stayed at Liverpool this summer – but the club’s hierarchy was left annoyed by Swansea.

The 29-year-old seemed likely to leave Anfield in the most recent transfer window after making just 11 appearances throughout the entire 2019/20 season.

But he opted to reject overtures from the Bundesliga and Serie A to remain on Merseyside with his “unbelievable muscles”.

Klopp has long spoken fondly of the Switzerland international, asking him to stay last January despite a lack of game time.

The Athletic report that Shaqiri ‘knew leaving Liverpool would be a step down’ and so chose not to leave, with Klopp ‘delighted’ he had ‘reaffirmed his commitment to the cause’.

Nathaniel Phillips was perhaps an even more surprising key figure in the win over West Ham, which returned the defending champions to the top of the table.

The centre-half seemed certain to depart this summer but injuries to Virgil van Dijk and Fabinho, as well as the continued fitness struggles of Joel Matip, gave him a full Premier League debut at the weekend.

Phillips ‘came even closer’ than Shaqiri to being sold, with Liverpool granting him permission to talk to Swansea.

But the Welsh club opted to sign Ryan Bennett and Joel Latibeaudiere instead, which left ‘the Liverpool hierarchy’ feeling ‘less than impressed by how’ the 23-year-old had been ‘messed around’.

Liverpool have had a positive relationship with Swansea of late, sending striker Rhian Brewster on loan to the Championship in the second half of last season to great effect.

But their treatment of Phillips seems to have annoyed Liverpool. Michael Edwards has presumably blacklisted them and will no longer consider Swansea as prospective buyers for the next fringe squad player he wants to sell for £20m.