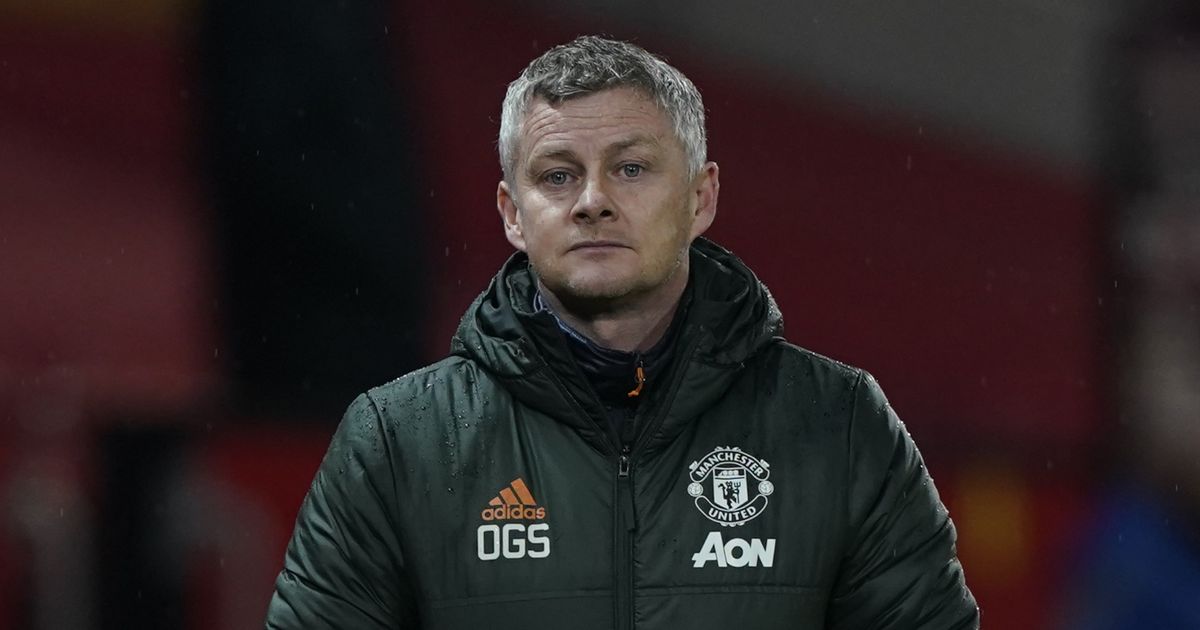 Man United duo Phil Jones and Sergio Romero have been included in the club’s Premier Leauge squad for the remainder of the season.

Jones is in his tenth season with the Red Devils after he signed from Blackburn in 2011. In that time he has made over 200 appearances for them and he has won the Premier League, FA Cup and Europa League.

He has missed all of the season through injury and he is yet to make his first outing of the season. Romero has also failed to make an appearance this campaign.

The goalkeeper joined Man United on a free transfer from Italian side Sampdoria in 2015. Most of his time at the club has been spent as David De Gea’s deputy and the majority of his appearances for the club have come in cup competitions.

Romero has always proved himself to be a reliable ‘keeper when called upon. Yet he has fallen further down the pecking order this term since Dean Henderson returned to the club.

The club released a statement via their official website on Friday confirming who has made their 23-man Premier League squad. Speaking on the inclusion of Romero, Ole Gunnar Solskjaer said:

“Sergio is working hard, training. He’s in the group. Of course he lost a lot of training early on in the season.”