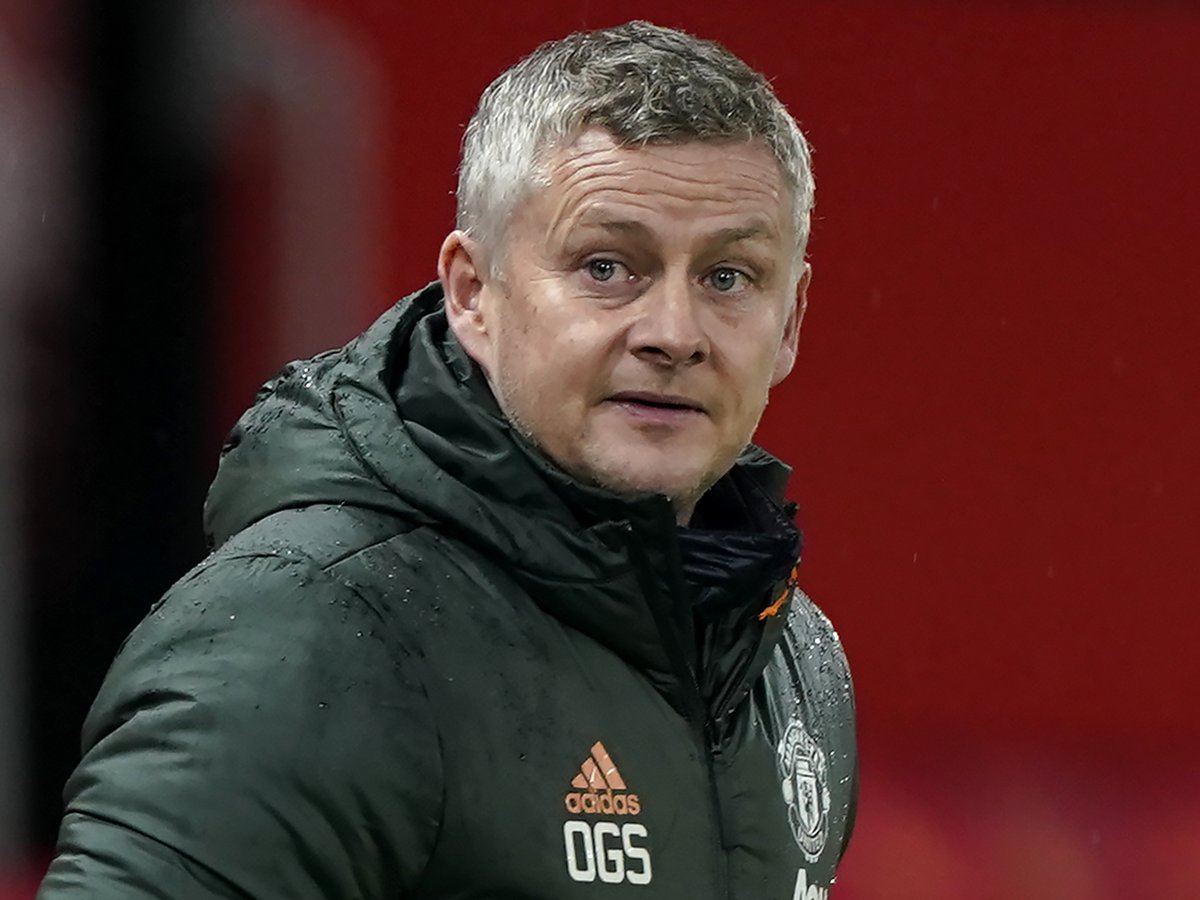 Man United boss Ole Gunnar Solskjaer had hoped to sign a new defender on deadline day, but these plans were scuppered by two of their own players.

United’s only signing of the window was Amad Diallo from Atalanta. The youngster agreed to move to Old Trafford in the summer and the transfer was finalised in January. He joined for an initial fee of around £19m.

Solskjaer used the rest of the window to let some of his players leave. Jesse Lingard completed his loan move to West Ham a few days before the deadline. The England international had failed to make a Premier League appearance for United in 2020/21.

United loanee Odion Ighalo has also left the club. He scored five times from 23 appearances under Solskjaer, but he has agreed on a permanent move Saudi Arabian outfit Al-Shabab.

The Red Devils also aimed to find new clubs for Phil Jones and Sergio Romero. Yet they remain at Old Trafford until the end of the season.

With Jones and Romero still at the club, Man United were unable to make a deadline day move for Sevilla centre-back Jules Kounde.

According to the Daily Mail, Solskjaer was “desperate” to sign Kounde before the deadline. He has attracted interest from Real Madrid and Bayern Munich in recent months.

Had United let go Jones and Romero in January, they were willing to pay £60m for the defender to beat rivals around Europe to his signature.