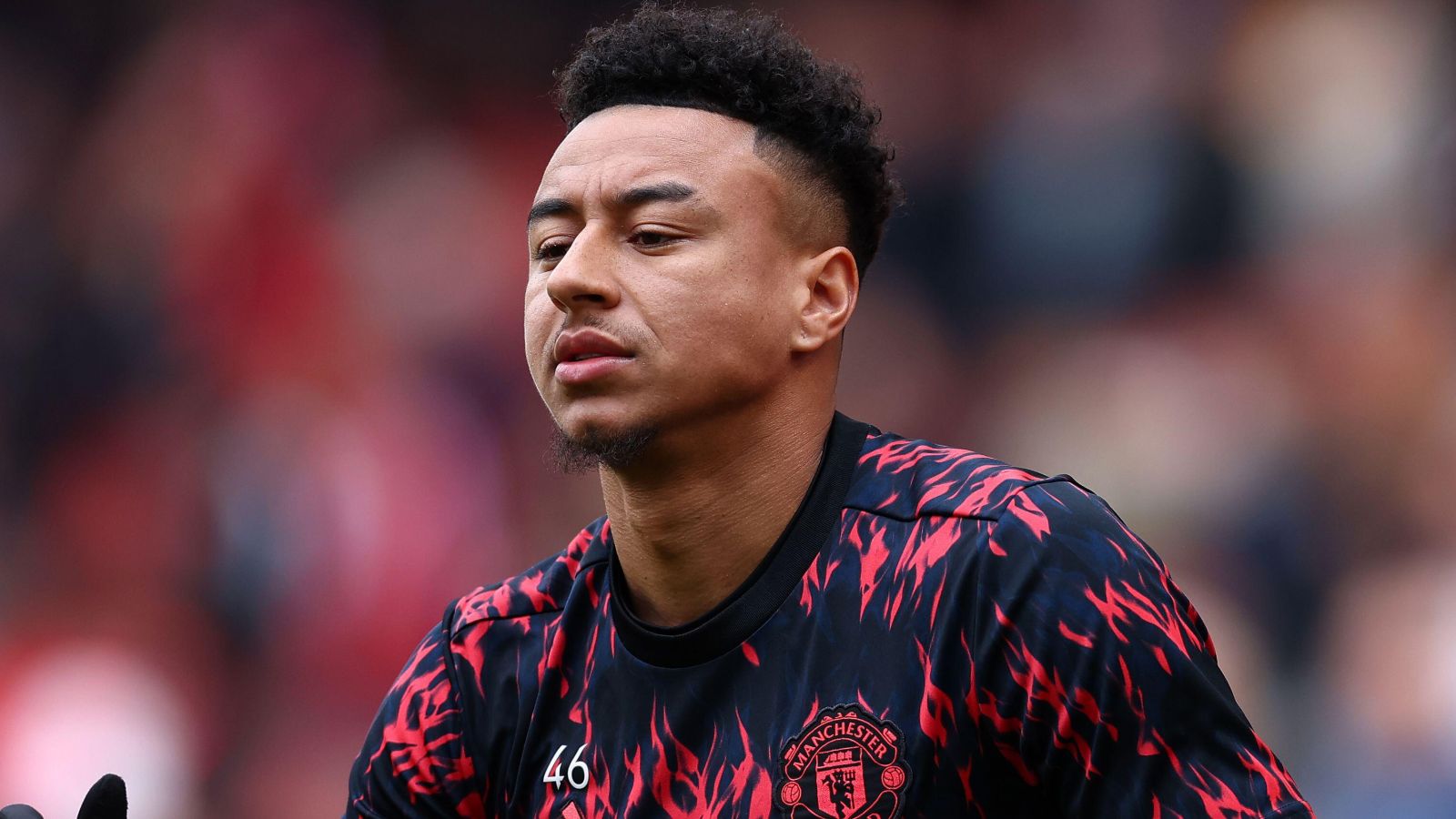 According to reports, two Serie A clubs are ‘leading the chase to land’ England and Man Utd midfielder Jesse Lingard this summer.

Lingard has fallen down the pecking order at Man Utd in recent years.

The Englishman failed to make a Premier League appearance during the first half of the 2020/21 campaign.

West Ham signed him on loan at the start of 2021 and he shone for the Hammers. He grabbed nine goals and four assists from his 16 outings for David Moyes’ side.

Lingard was expected to depart Man Utd last summer but he ended up staying. He has only started four games this term and he is out of contract in June.

Newcastle attempted to sign him in January but Man Utd refused to let their player leave.

ESPN are now reporting that Lingard is ‘set to leave’ United. The clubs ‘leading the chase’ to sign him are AC Milan and Juventus.

The two Serie A clubs have ‘registered their interest’ in him but it is noted that ‘there is competition from clubs in the Premier League and abroad.’

Ralf Rangnick thinks Man Utd could need as many as three new strikers in the summer transfer window with the interim boss refusing to answer a question on Cristiano Ronaldo’s future.

Ronaldo has scored 23 goals in 36 appearances in all competitions this campaign after joining from Serie A side Juventus in the summer transfer window.

When asked if Ronaldo would fit into Erik ten Hag’s plans, Rangnick told Sky Sports: “This is a question you need to ask Erik ten Hag.

“He’s showed that he can still be a vital part of this team, but it’s obvious the team needs some more strikers. There should be two or three new strikers next season, it’s pretty obvious.”

On summer recruitment, he added: “If you think of Manchester City and Liverpool, they brought in [players] every transfer window.

“They strengthened the team, they brought in players not that popular at the time when they signed and developed into the two best teams in the world.

“I wouldn’t be surprised if they play in the Champions League final in a few weeks.

“This shows it is possible that this can happen and it would not necessarily need three, four years in order to do that.”