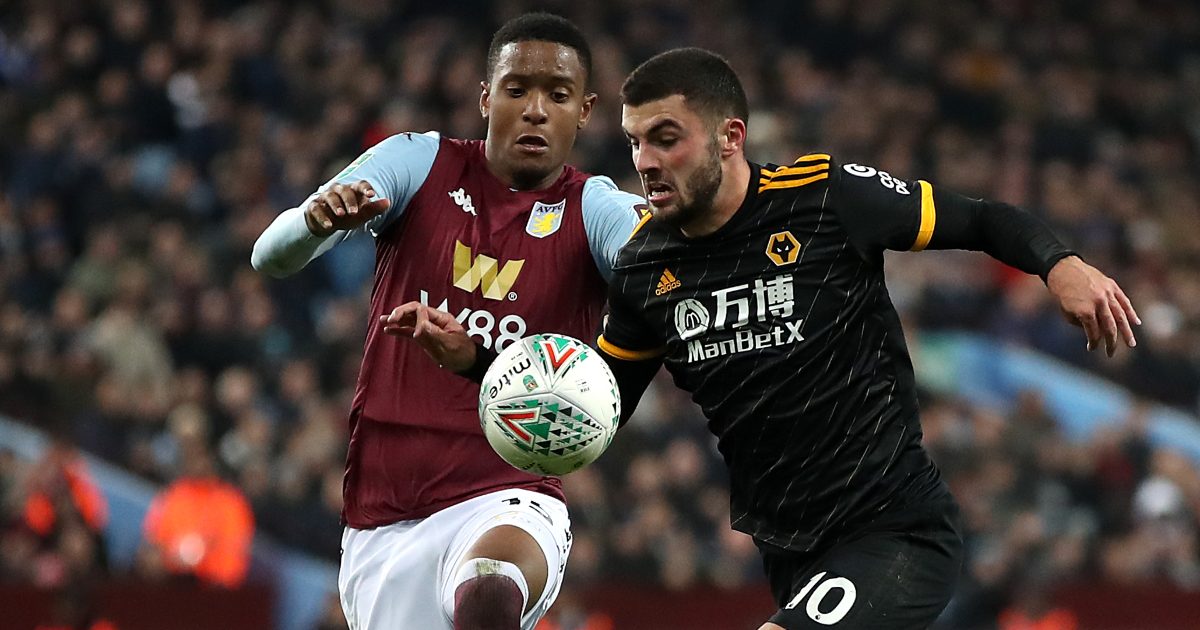 Sampdoria and Bologna are interested in Wolves forward Patrick Cutrone, but they will have to sell before they can buy, according to reports.

The striker came through the ranks with Serie A side AC Milan. After making his debut at the end of the 2016/17 season, Cutrone established himself as a regular for Milan in 2017/18.

Cutrone shone for them that year as he bagged 18 goals from his 46 outings across all competitions.

This form led to him making his senior debut for Italy in 2018. Cutrone joined Wolves for around £23m ahead of the 2019/20 campaign.

This move has not gone to plan as he has only been able to score three times from his 28 appearances.

Most of Cutrone’s time at Wolves has been spent away on loan, as he has had spells at Florentina and Valencia.

Bologna and Sampdoria are both interested in signing Cutrone according to Italian outlet Tutto Mercato. They add that before “giving the decisive thrust” for Cutrone, they will have to sell first.

Elsewhere, Hasan Cetinkaya (the agent of Martin Braithwaite) has claimed that stories linking his player to Wolves are “false”.

The Barcelona forward previously had a spell in England between 2017 and 2019 with Championship side Middlesbrough.

After a fruitful time at La Liga outfit Leganes, Braithwaite signed for Barcelona last year for around €18m. He is expected to leave the club this summer after impressing for Denmark at Euro 2020.

Braithwaite’s agent believes his player will “continue” at Barcelona:

“Everything’s s***, all these stories are false.

“From day one until now, he’s exceeded expectations in terms of playing time and wellbeing at the club, and he’s very happy.

“He was one of the best players at the European Championship with incredible statistics, and he’ll continue with Barcelona.”