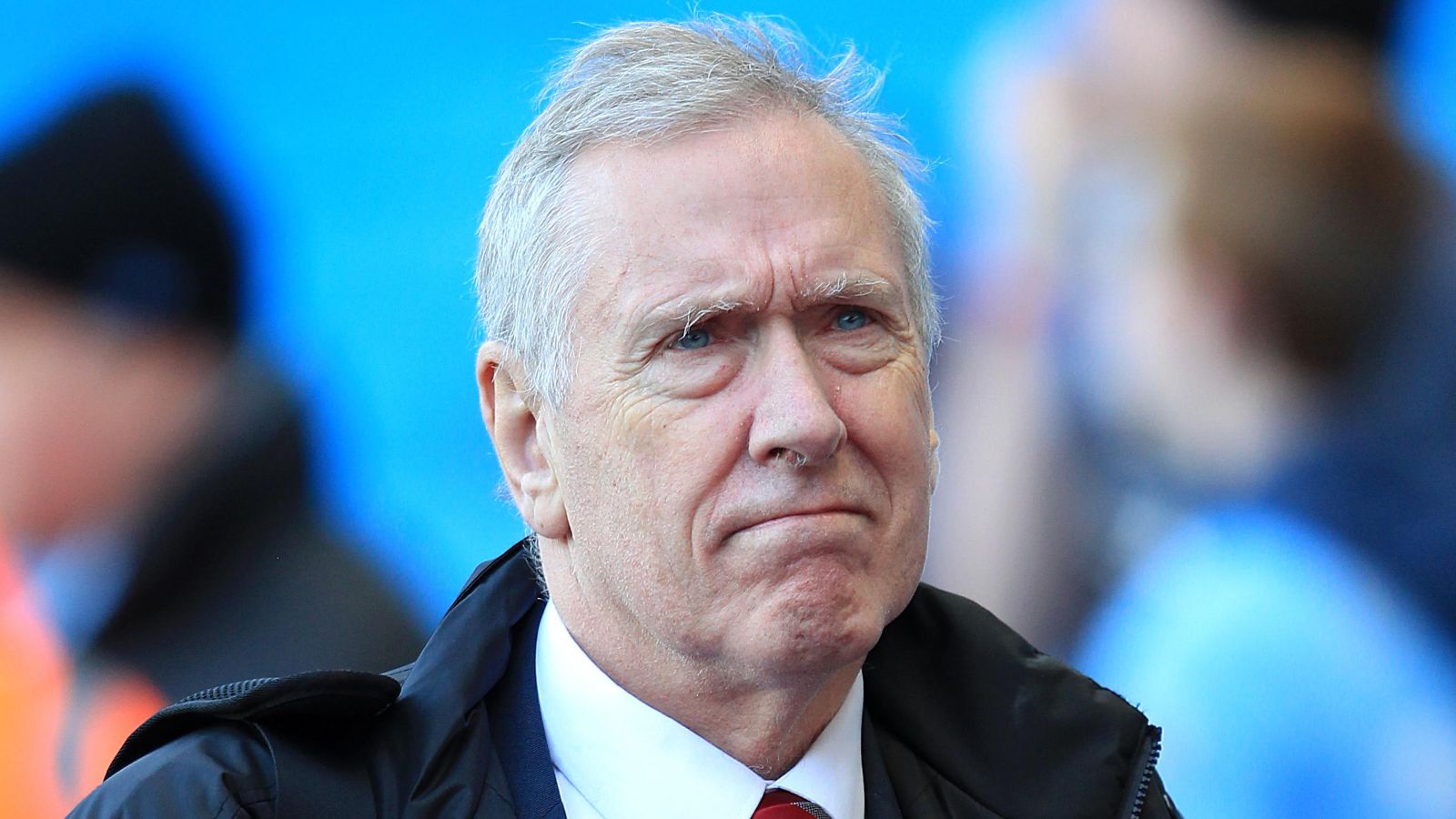 Sky Sports commentator Martin Tyler has been criticised for his comments suggesting the Hillsborough disaster was linked to “other hooligan related issues”.

97 Liverpool fans unlawfully lost their lives at the Hillsborough disaster in 1989 with two police forces paying damages to victims last year after a cover-up to minimise the blame placed on the force.

Speaking on BBC Radio 4 ahead of the new domestic season, Tyler – who has worked for Sky Sports since 1990 – was discussing the 30th anniversary of the Premier League.

Stop pretending Manchester City and Liverpool have been ‘inseparable’ since Guardiola

When asked about the early days, Tyler said: “It was very pioneering. We didn’t know quite what the league, the change in structure of the league, how that would work.

“We certainly didn’t know how satellite television, as it was called in those days, would work. But it was a great adventure and 3,000 live matches later, not all commentated by me thankfully for the public, it does seem it worked.’

But Tyler added: “You’ve got to remember football was in a bit of a crisis at that time. We weren’t that long after Hillsborough and other hooligan related issues as well, so it was very much a difficult time for the game generally.”

The BBC apologised in a statement, which read: “We regret that we did not robustly challenge Martin Tyler on a comment which appeared to link Hillsborough and hooliganism.

“Martin has since apologised for the comment and clarified that these were separate examples and he did not intend to conflate the two.”

In a post on Twitter, Mayor of the Liverpool City Region, Steve Rotheram said that Tyler’s comments on the disaster were “exceptionally crass”.

“A man who should know much better,” Rotheram wrote on Twitter.

“Even now, people whose careers are built on football still spread these foul smears. I hope there’ll be an apology sharpish.

“Astonishing too, that his remarks go unchallenged. But this happens far too often. It isn’t the first time and sadly won’t be the last.

“Tyler himself should know better but why do interviewers never challenge these smears that have been so resoundingly disproven time and again?”

And Tyler has now apologised through Sky, he said: “This morning, while discussing various crises facing football 30 years ago, I referred to some examples including the Hillsborough disaster and also controversy over hooliganism at matches.

“These are two separate issues. There is no connection at all between the Hillsborough disaster and hooliganism – I know that, and I was not implying that there was. I apologise sincerely and wholeheartedly for any misunderstanding.”