The 27-year-old made 33 top-flight appearances last season, having joined in a permanent deal last summer. 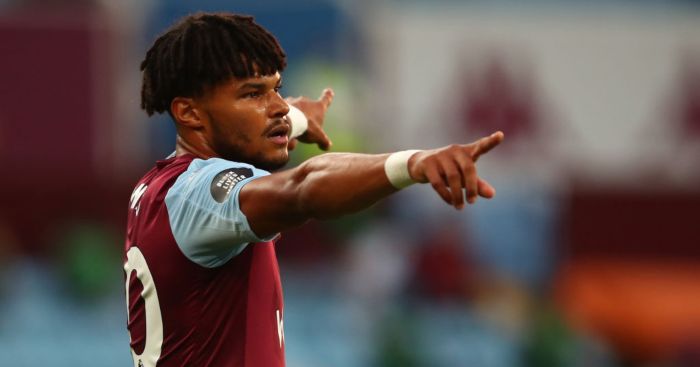 Aston Villa’s start to the new season has been given another boost after Tyrone Mings signed a contract extension.

The centre-back, who is expected to start against Sheffield United in their opening match of the campaign on Monday evening, has extended his stay at the club until 2024.

Mings initially joined Villa on loan from Bournemouth in January 2019, helping the club to win promotion to the Premier League.

The 27-year-old made 33 top-flight appearances last season, having joined in a permanent deal last summer, and his performances earned England recognition, making his competitive debut against Bulgaria in October 2019.

Villa go into the new campaign having tied down Jack Grealish to a new contract and signed Ollie Watkins, Matty Cash, Emiliano Martinez and Bertrand Traore as they seek to improve on last season when they finished just a point above the relegation zone.