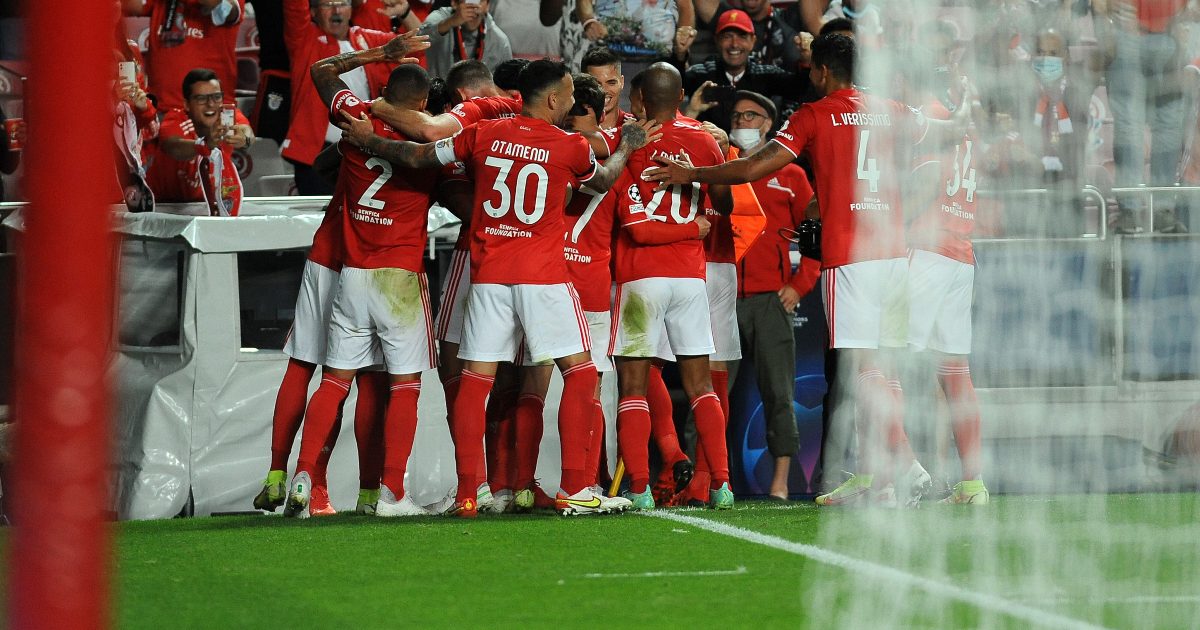 Benfica beat Barcelona 3-0 on Wednesday night and this result compounds the Spanish giants to their worst ever Champions League start.

The Portuguese side dealt a further blow to Ronald Koeman, with Barcelona slumping to their second successive defeat in the competition as they also finished the match with 10 men.

Darwin Nunez netted in the third minute and capped off his side’s scoring with a penalty in the 79th, with Rafa Silva striking in between. Eric Garcia was sent off late on.

Early losers: Ancelotti, Real Madrid and ultimately all of us

The defeat means Barcelona are under pressure to avoid missing out on the knockout stage for the first time since the 2003-04 season when they did not feature in the competition at all.

Lewandowski’s goals, including from the penalty spot, came inside the first half an hour, with Serge Gnabry, Leroy Sane and substitute Eric Maxim Choupo-Moting also adding their names to the scoresheet.

A disjointed United were staring down the barrel of a third straight home defeat in all competitions when Paco Alcacer deservedly put Villarreal ahead.

Also in Group F, Matteo Pessina scored the only goal of the game as Atalanta secured a 1-0 home win over Young Boys.

Federico Chiesa’s rocket finish stunned Chelsea in Turin as Juventus condemned the Blues to a second straight 1-0 defeat – after their Premier League loss to Manchester City.

Italy forward Chiesa sneaked in on goal and lashed past Edouard Mendy as Chelsea were caught cold just 11 seconds into the second half.

Zenit St Petersburg stormed to a 4-0 thrashing of 10-man Malmo.

Zenit were already 2-0 up courtesy of Rodrigues Leonel and Daler Kuzyaev when Anel Ahmedhodzic was shown a straight red card in the 53rd minute. Aleksey Sutormin and Wendel then added the third and fourth goals.

Elsewhere in the competition, Red Bull Salzburg secured a 2-1 win over Lille in Group G.