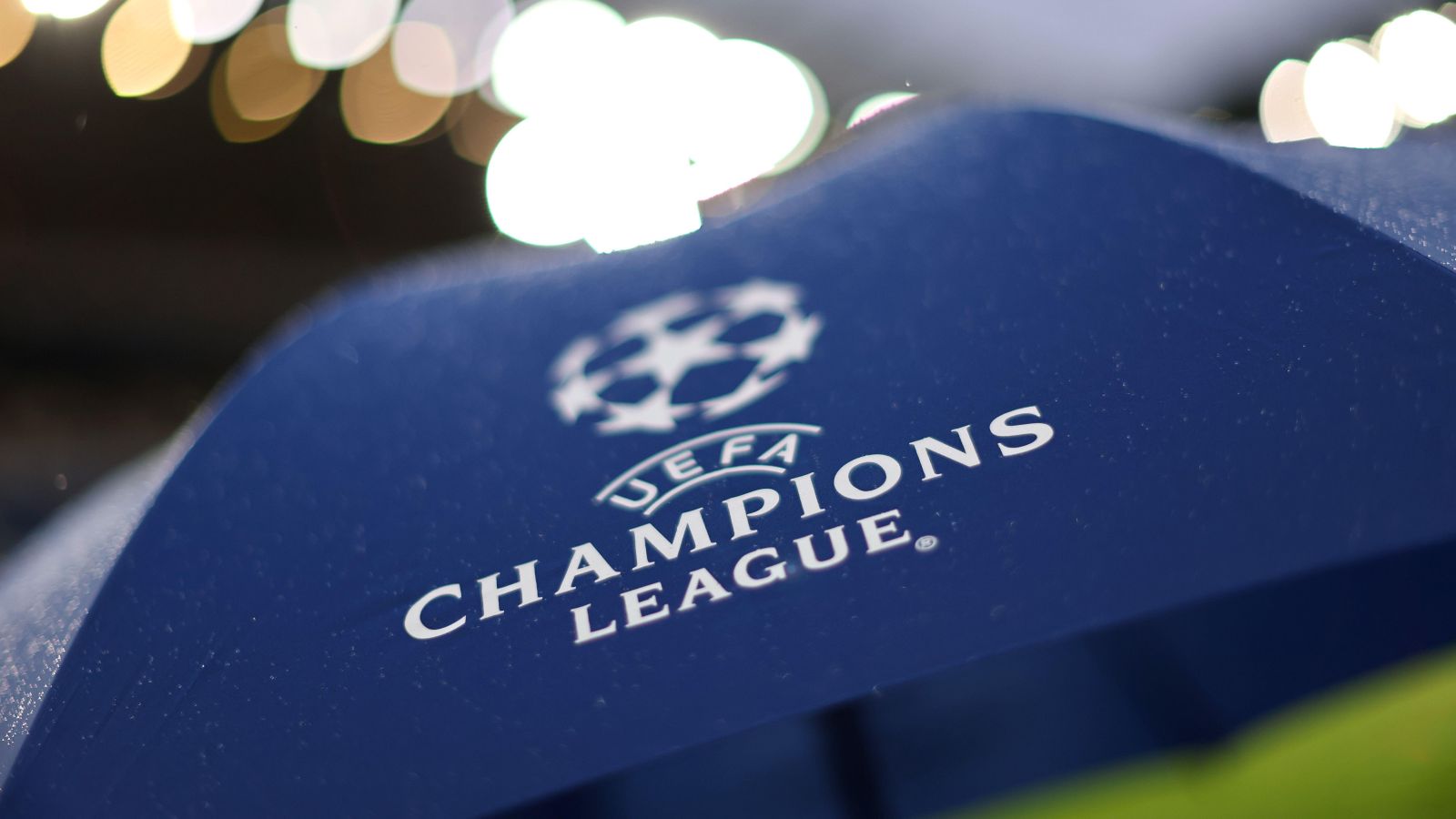 UEFA has been accused by a Premier League fans’ group of being out of touch with supporters over its Champions League reform proposals and of seeking to create a Super League by the back door.

European football’s governing body and its president Aleksander Ceferin praised supporters for their role in thwarting attempts to form a European Super League almost a year ago.

However, those same fans feel new proposals from UEFA to increase the number of Champions League group stage matches from six to 10 from 2024 and to reserve two qualification berths based on historic European performance rather than domestic achievement will create a “cartel” of rich clubs and damage domestic competitions.

The Football Supporters’ Association’s Premier League Network says these proposals should be rejected by UEFA, whose ruling executive committee is expected to make a final decision on the Champions League revamp in Vienna on May 10.

“We are united in opposition to proposals to reform the Champions League that are a back door attempt at a return to the discredited idea of a European Super League,” the Network’s statement said.

“Last year, it was our supporter groups that united to force the collapse of the European Super League. At the time, UEFA told us that fans were the heart of the game and promised fans’ views would be centre stage in deciding what came next.

“So it is with great dismay that we now face the prospect of changes to the Champions League that will mean many more group games being played and entry for some clubs being based on a historical five-year ‘UEFA Club Co-efficient’.

“These proposals will only widen the gap between rich clubs and the rest, at the same time wrecking domestic league calendars, with the expectation that fans sacrifice yet more time and money attending meaningless group games.”

UEFA’s executive committee initially approved reforms to its men’s club competitions, including the Champions League, on April 19 last year, but to very little fanfare or publicity as it happened in the hours after the Super League had been launched.

The increase from six matches to 10, plus a further play-off round to determine eight of the last 16, along with the inclusion of two-co-efficient places were approved at that time. The group stage would increase from 32 to 36 teams, with all teams playing in one big league and facing other teams under a seeded ‘Swiss system’.

UEFA has looked at the plans again in the wake of the Super League collapse, however the proposals clearly still provide far too many concessions to the big clubs in the view of Premier League fans.

Under its latest proposal, teams could only qualify via the co-efficient if they finished immediately outside the regular Champions League spots, to avoid them leapfrogging rivals who finish in a higher position. However, it is understood teams could also win the FA Cup and qualify via co-efficient, whereas FA Cup winners with a lesser European pedigree would not.

“It is irresponsible and out of touch to even consider doubling the number of home games that fans will have to attend before the last -16 knock-out round begins,” the Network added.

“This will be compounded by the cost of living crisis that is hitting Europe. Furthermore, we do not see how increasing the requirement for teams and fans to fly around Europe is compatible with UEFA’s environmental commitments.

“Premier League fans do not want 10 group games involving a small cartel of rich clubs further distorting competitive balance. We want strong, competitive domestic leagues, an equal opportunity for all to qualify for UEFA competitions based on sporting merit, along with a fairer distribution of the game’s wealth from the revenues those competitions earn.

“Last year we engaged in constructive discussions with UEFA President Ceferin who made a commitment that fans would be listened to in this process. Our collective voice is unified and our position clear.

European Leagues, the umbrella group which includes the Premier League among its membership, has sought since the beginning of the consultation to limit the increase in matches to eight rather than 10, and to grant the two extra Champions League qualification places to the domestic champions of countries not currently represented in the group stage, rather than on club co-efficient.