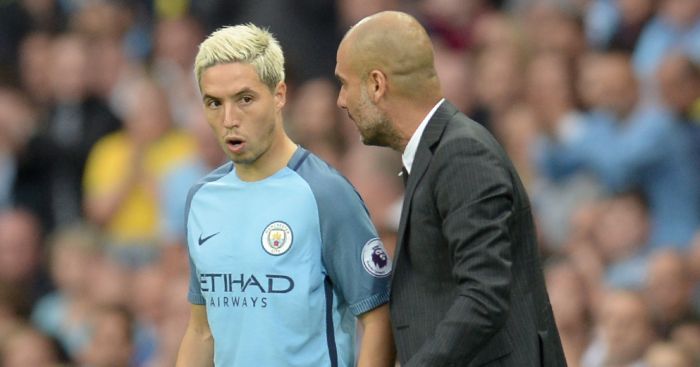 Former Arsenal and Manchester City midfielder Samir Nasri has been given a six-month doping ban by UEFA, European football’s governing body has confirmed.

The ban, which the player’s legal representative revealed to Press Association Sport on Sunday, follows an investigation into an intravenous hydration treatment the 30-year-old received while on holiday in Los Angeles in December 2016.

Nasri, who has played 41 times for France and won the Premier League with City in 2012 and 2014, was given 500 millilitres of sterile water and micronutrients by a medical company called Drip Doctors.

On loan from City to Spanish side Sevilla at the time, Nasri had reported feeling ill and vomiting before calling a doctor, his Maryland-based former girlfriend Dr Sarabjit Anand, who provided an initial diagnosis.

He later posed for a photograph with Drip Doctors co-founder Jamila Sozahdah that was widely shared on social media and ultimately led to this ban.

According to the World Anti-Doping Agency’s code, athletes can only receive infusions of 50 millilitres in a six-hour period.

Sevilla applied for a retrospective therapeutic use exemption, a doctor’s note to cover the greater dosage, but it was refused by UEFA in February 2017 and that decision was upheld on appeal by the Court of Arbitration for Sport.

In a statement, UEFA said its control, ethics and disciplinary body had found the player guilty of “using a prohibited method in accordance with sub-section M2, par. 2 of the WADA prohibited list”.

It added that the six-month ban was awarded on February 22 and is open to appeal.

Nasri is currently without a club, having left Antalyaspor in January after just six months with the Turkish team.