Home F365 Features Who Spurs, Everton or Arsenal can face in the Europa Conference 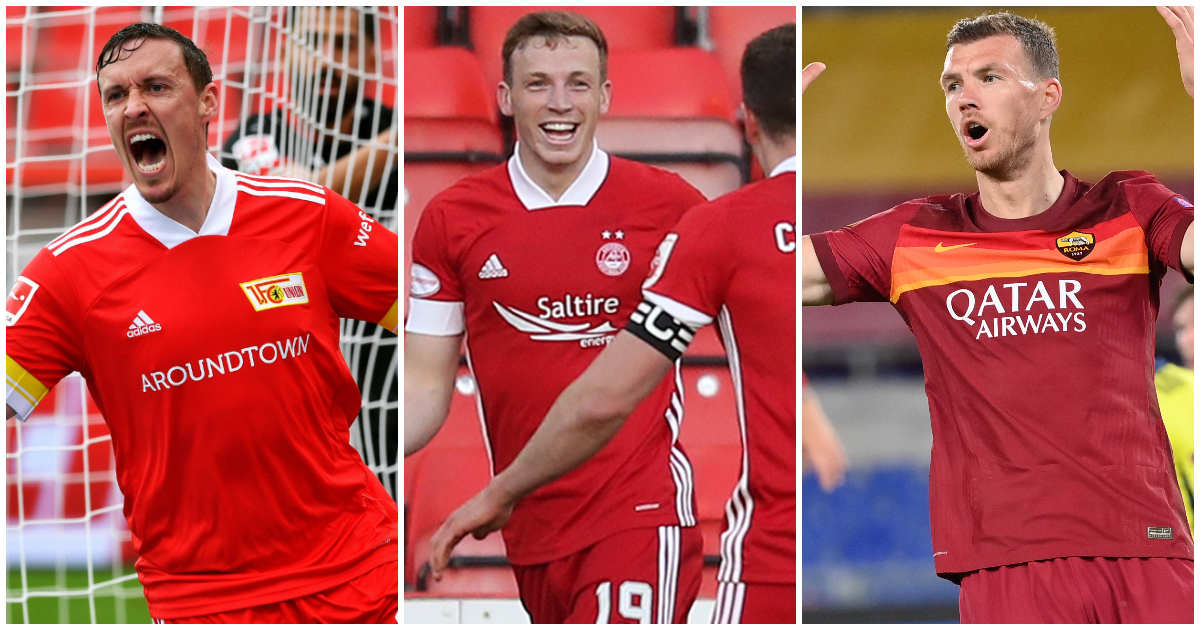 There are some big teams waiting for the Premier League’s representative in the Europa Conference League. And some not-so-big teams…

Among the many things to play for on the Premier League’s final day is the single place for next season’s Europa Conference League.

Because Manchester City won the Carabao Cup, England’s representative in the new UEFA competition will be whichever team finishes seventh in the Premier League.

Tottenham are currently clinging on to that position, but Everton and Arsenal could both pip Spurs to the post on the final day.

In UEFA’s new competition, there will be 184 clubs involved from the start of the four qualifying rounds, with the Premier League representative entering at the last of those qualifying rounds. In all, all 55 UEFA associations will have at least one club, with another 46 clubs dropping in from the Champions League or Europa League.

Spain, England, Germany, Italy and France all get one place; Scotland, Portugal, Netherlands, Russia and Belgium get two.

Whichever side qualifies, here are some of the sides they could be facing:

OK, not the last one. But the others are all actual teams who are waiting for Spurs, Arsenal, Everton or even Leeds if Marcelo Bielsa’s side do an absolute madness on Sunday.

Spain: La Liga’s representative will be the seventh-placed team after this weekend. One point separates fifth-placed Real Sociedad, Real Betis and Villarreal.

If the standings don’t change and Villarreal beat Manchester United in the Europa League final next week, Villarreal will go into the Champions League and no Spanish club will go to the Europa Conference League party.

Union Berlin currently occupy that position, with no hope of catching Bayer Leverkusen above them. But Union, who face RB Leipzig on Saturday, can be overtaken by Borussia Monchengladbach, Stuttgart or Freiburg on the final day.

France: PSG won the Coupe de France so sixth place in Ligue 1 will qualify for the Conference League.

Marseille would have to really screw themselves to drop from fifth to sixth with a three-point advantage and a superior goal difference to Lens. Rennes are one point further back in seventh. Both are at home on Sunday night, to Monaco and Nimes respectively.

Italy: The Coppa Italia was won by Juventus so the seventh in Serie A will be enough to reach the Conference League.

It will either be Roma or Sassuolo. Jose Mourinho’s new club have a two-point cushion before their final game at 15th-placed Spezia on Sunday night. 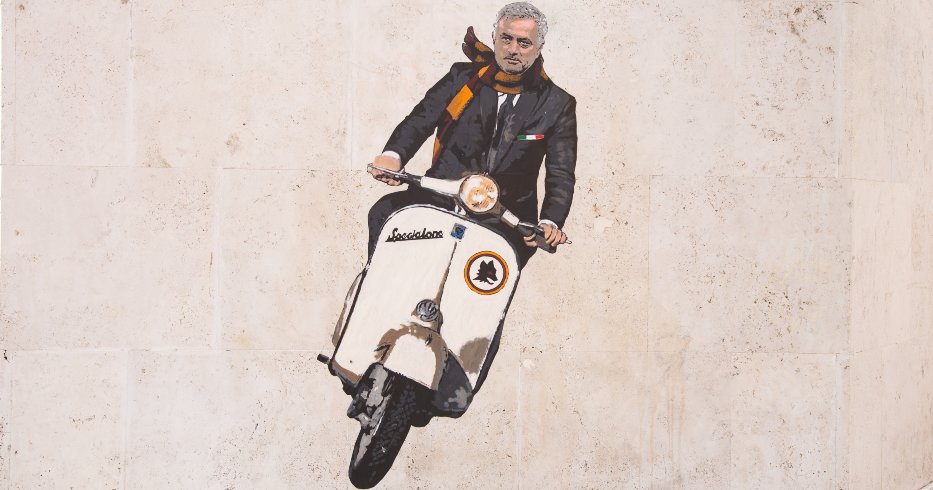 Holland: Vitesse Arnhem have already secured their place after finishing fourth in Eredivisie. The other place will go to either Feyenoord or Utrecht, who meet in a play-off final on Sunday after they beat Sparta Rotterdam and Groningen respectively this week.