Home All The News UEFA opens ‘disciplinary investigation’ against Real, Barca and Juve 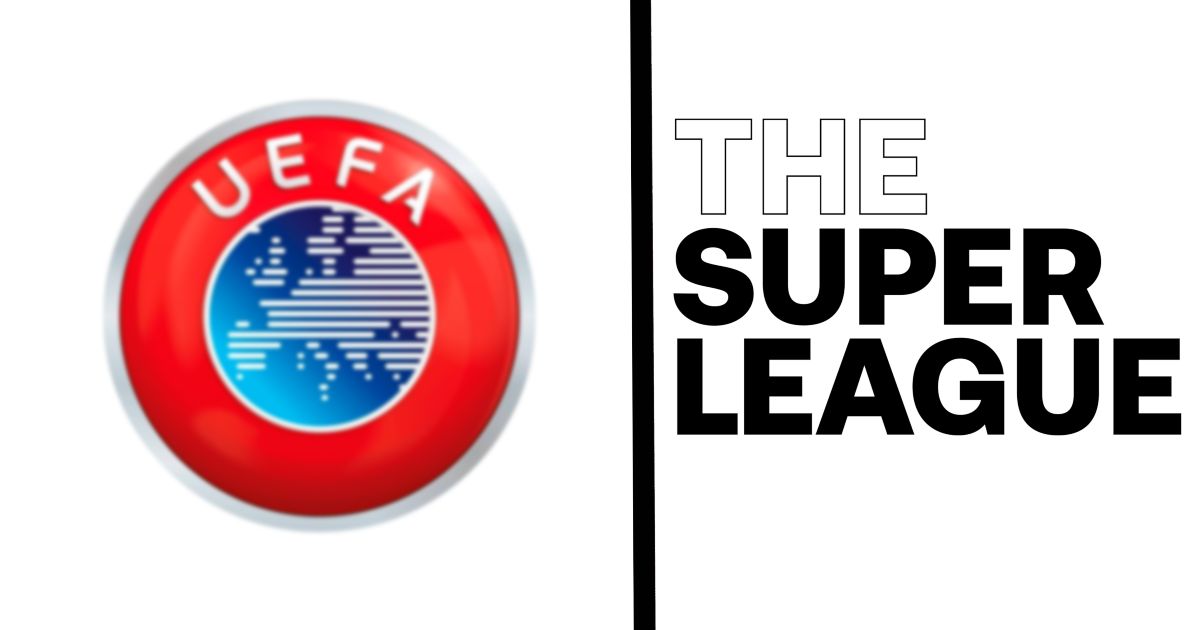 A disciplinary investigation has been opened against Real Madrid, Barcelona and Juventus in connection to their involvement with the European Super League project, UEFA has announced.

The three clubs were key drivers in the breakaway league’s official foundation on April 18, and did not join the other nine Super League clubs in renouncing the competition and renewing their commitments to UEFA last Friday.

UEFA released a statement on Wednesday which read: “In accordance with Article 31(4) of the UEFA disciplinary regulations, UEFA ethics and disciplinary inspectors have today been appointed to conduct a disciplinary investigation regarding a potential violation of UEFA’s legal framework by Real Madrid, Barcelona and Juventus in connection with the so-called ‘Super League’ project.

“Further information regarding this matter will be made available in due course.”

The prospect of disciplinary action appeared inevitable last Friday when a statement confirming the peace accord with nine of the clubs ended: “UEFA has reserved all rights to take whatever action it deems appropriate against those clubs that have so far refused to renounce the so-called ‘Super League’.

“The matter will promptly be referred to the competent UEFA disciplinary bodies.”

The nine other clubs – including the Premier League’s ‘big six’ – committed themselves to existing national and UEFA competitions, with the threat of heavy fines and expulsion if there was any renewed attempt by any one of them to break away.

However, Real, Barca and Juve issued a joint statement on Saturday standing by the Super League project, stating it was lawful and that it would be “highly irresponsible” of them not to continue to look at ways to answer what they see as the “existential questions which threaten football”.

Real Madrid president Florentino Perez was announced as the chairman of the Super League in the statement confirming its foundation.

His Juventus counterpart Andrea Agnelli played an arguably even more controversial role, having resigned from his position on UEFA’s executive committee and his chairmanship of the European Club Association in order to sign up to the project.

He became a vice-chairman of the league, which collapsed within 72 hours when the English clubs withdrew amid fan protests, Government pressure and discontent among their own playing and managerial staff.

Manchester United’s co-chairman Joel Glazer was also a vice-chairman of the ESL.

His family have committed to paying United’s share of a 15million euros ‘goodwill contribution’ as part of the club’s reintegration to the UEFA fold, and to covering the five per cent of competition revenue which will be withheld from the nine clubs next season.