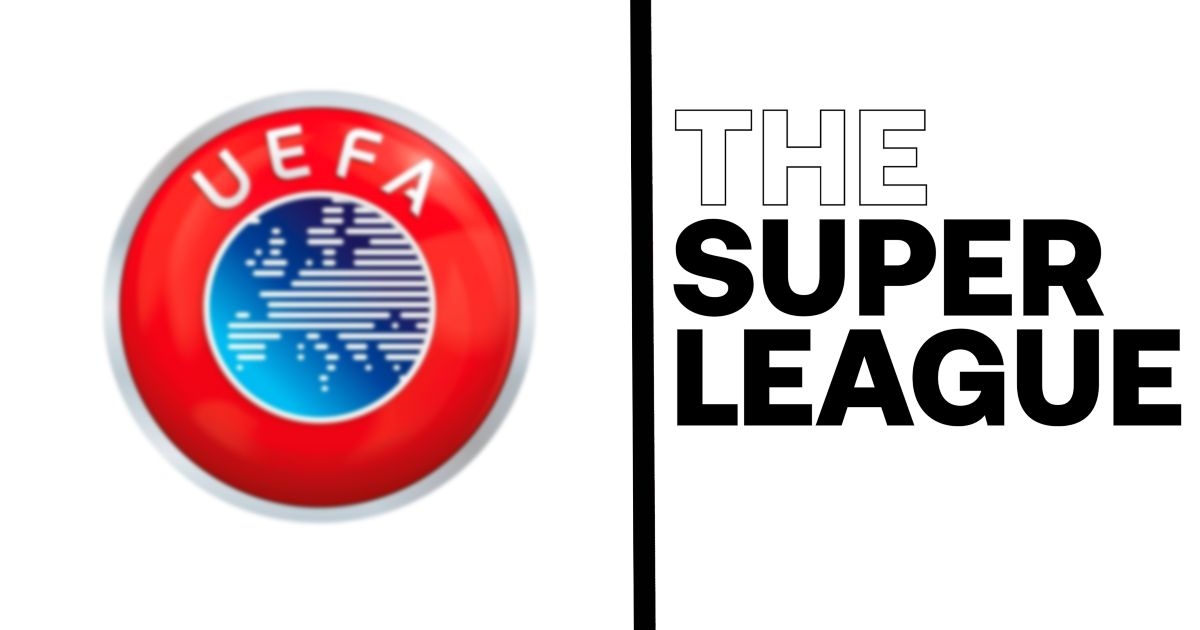 The dysfunction of the status quo is real and it hasn’t gone away. UEFA are not the heroes here.

Power to the people!

Now would be a nice time to say “Oh, sorry, you want to play in the Premier League again now, do you? Sorry, no, you’re too late, your places have been taken by Bournemouth, Barnsley, Brentford, Swansea, Watford and Norwich. Sorry, didn’t anyone tell you? Yeah, you left, so you’ve got to start again in the eighth tier. Sorry about that.”

This is a moment to celebrate the power of collective action, a moment we should not forget wherever and whenever we want change.

We have won this battle; now harness that anger to win wars

Executives at six football clubs will be looking around themselves this morning like bulls in china shops, wondering why there is so much broken crockery on the floor and shit up the walls.

They must be really stupid, or really deluded, or coked out of their brains and drunk on self-belief, to be so bloody useless. Is that your best effort at a coup? Pathetic bottle jobs. Where was the courage of your convictions?

They even employed Katie Perrior from Teresa May’s PR team. Yes, that Teresa May. Boris Johnson said they were “the Fortnum & Mason” of PR teams. That recommendation alone should have told them the absolute opposite was true. Imagine thinking they were the PR team for you. That’s how bad their judgement is.

So, in future we need not be intimidated by these people, by their money or power. Never forget, they are useless. They not only do not understand football, they don’t understand us, they’re weak-minded and unable to think anything through.

If they didn’t know what the reaction to their Super League plans would be, and it genuinely and incredibly seems they didn’t, well, they bloody well do now. The people showed them.

So, like a festering boil, the Super League emerged overnight, throbbed for a day and a half and then was lanced by collective action.

But the errant six can’t just walk back into the room like nothing has happened. They need a kicking; a very severe kicking. The dragon may have crawled back under the tarpaulin but it’s still there. These grotesques still own and work for the clubs. Who knows what bullshit they will think up next? They will still be trying to mould and shape the game.

And then there’s the Champions League, which already knows a thing or two about dead rubbers. The new 36-team league format was designed to stop the breakaway by adding 100 games in order to give more revenue to clubs. It would mean more pointless games. It is a rotten dog’s dinner of reboot with greed at its core, and it will take 17 games to win it, not 13. For all UEFA wanted to paint itself as a pure virginal body defiled by these six, that is a delusion.

The dysfunction of the status quo is real and it hasn’t gone away. And the people who think we’re legacy fans are still working at the clubs, albeit now markedly weakened.

By removing those six clubs we had a chance to rewrite the future as a more financially sane game. That is still needed and we can still do that. The richest six have been so beaten up by this that they’re now weak. Any protests at changes to make a much fairer distribution of money, to end parachute payments, to make meaningful caps on wages, to changes in legislation to limit their power, can all be met by “You? Are you still here?” and a withering look.

Let’s also hope this puts an end to those corrosive fans who were so keen to fellate their owners before this, whose support probably emboldened this move in the first place. No more purring about how they care about they really love the club, the city, the country even. No more doing their PR for them. No more manning the barricades to defend them at all turns. They don’t care about any of us, or about the club, don’t understand us or the club, and they’ve proven it. We’d be better off without every single one of them, but the only people who can afford to replace them will likely be as bad as them. That’s a big problem which needs sorting out legally, structurally and financially.

Many fans are stuck between wanting their owner’s money but not wanting them as people.

UEFA, FIFA and the Premier League are still self-serving greed merchants and the World Cup, which was corruptly awarded, is still being played in Qatar where people are literally dying to make it happen. Let’s stop that.

But even so. This is still a great day and one which offers hope. Well done everyone, well done indeed.