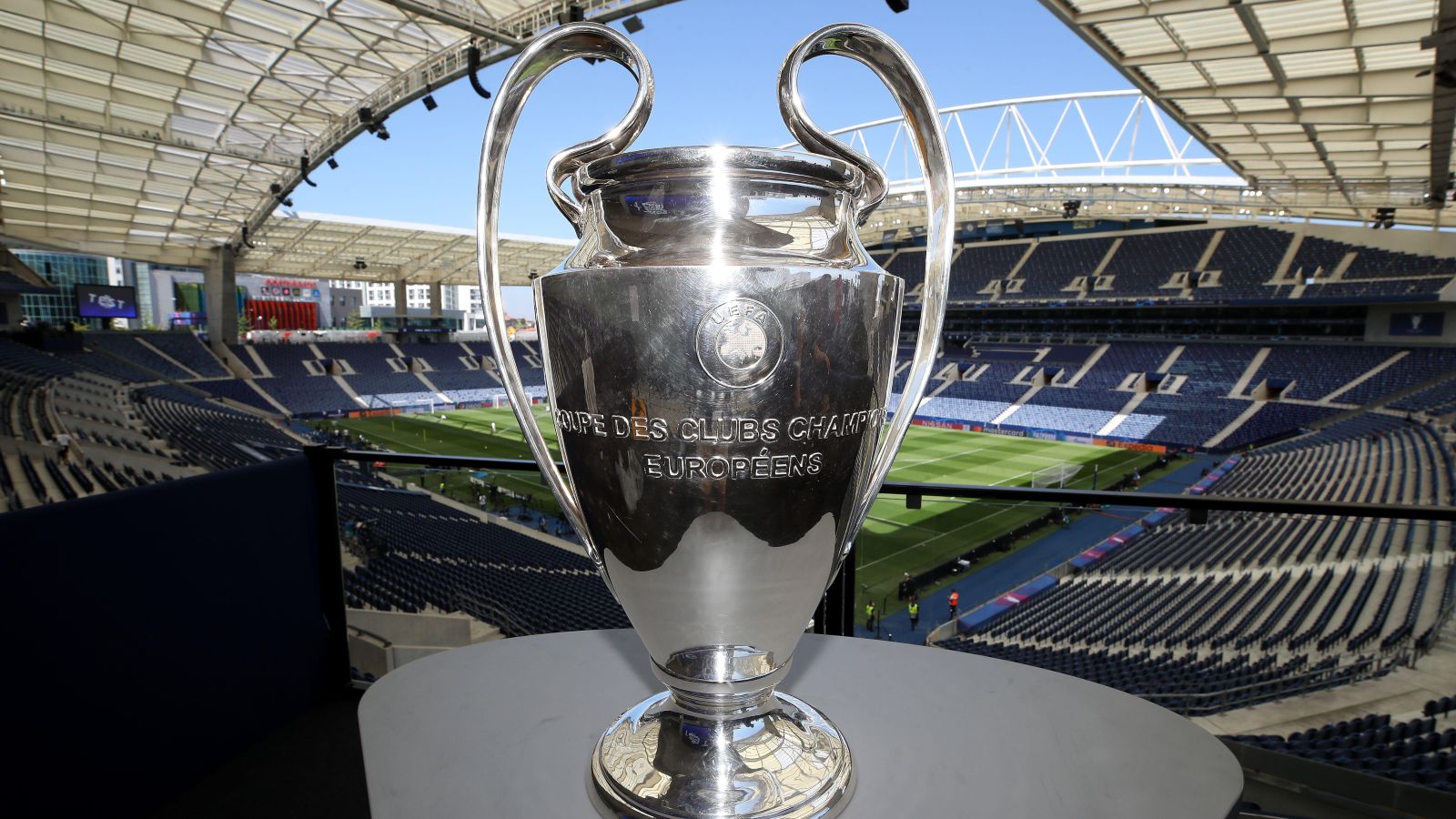 UEFA is set to scrap its coefficient plan and from 2024 will award two Champions League places to countries whose clubs collectively performed best in Europe the previous campaign, the PA news agency understands.

An agreement has been reached in Vienna between UEFA and the European Club Association on access to the new-look competition.

The proposal to award two places in the new 36-team league phase based on individual clubs’ European performances over five years has been scrapped, with critics arguing it created a safety net for failing big clubs and a Super League by default.

Instead two places will be awarded to clubs from the countries who performed best in Europe in the previous term.

If applied to next season that would mean England gaining an extra spot, along with Holland.

It is also understood the number of matches in the new-look league phase per team will drop to eight, with the initial proposal being 10 matches.

Under the approved country coefficient system England would have secured an extra place in four of the last five seasons, the exception being performance in the 2019-20 season, when the places would have gone to Germany and Spain.

New proposals were presented to the ECA in Madrid on Monday and the indications then were that more time would be needed to reach a decision, possibly forcing the decision back until later this month at least.

However, a key meeting of UEFA’s club competitions committee was delayed on Tuesday morning to allow more time for the final detail to be worked out.

UEFA originally approved changes to the format in April last year but the announcement was totally overshadowed by the formation of the Super League hours earlier.

At that point, the format included a leap from the current six matches to 10, and the awarding of two places to clubs based on historic performance over five seasons provided they had done enough to qualify for one of the other two UEFA club competitions.

Europe’s domestic leagues opposed the increase in matches and the coefficient proposal, and still objected even when the proposal was tweaked to avoid clubs leapfrogging rivals who performed better domestically into Europe’s premier club competition.