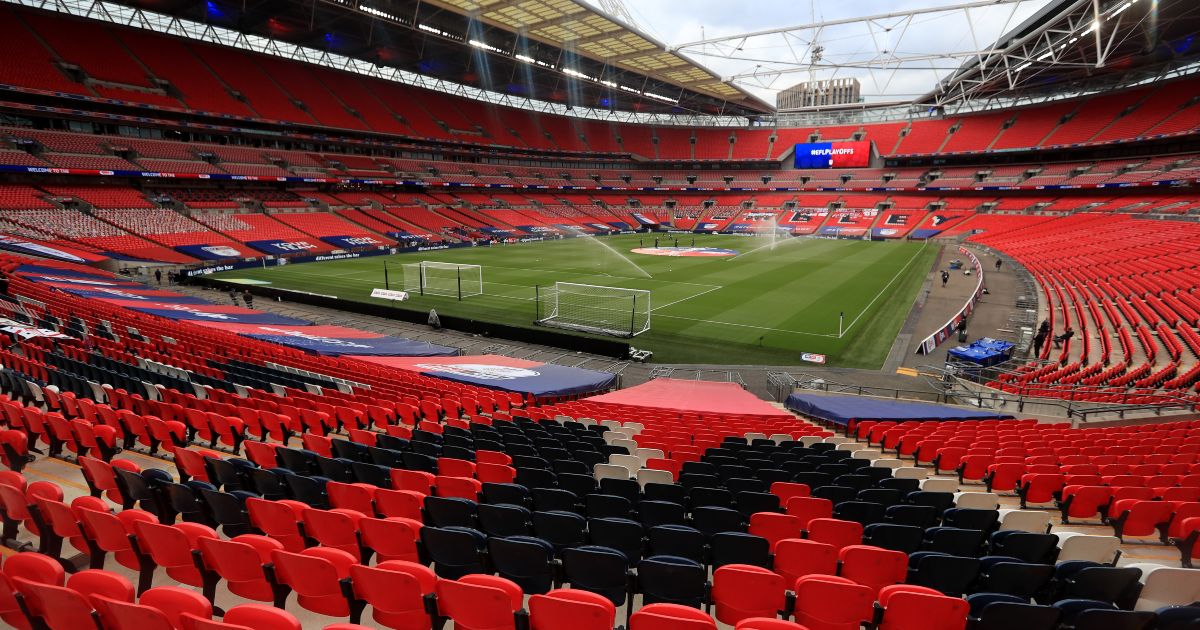 UEFA is set to switch the Champions League final to Wembley if certain assurances can be met.

The Government decision to place Turkey on the high-risk ‘red list’ for international travel on Friday evening threw plans to stage the all-English May 29 showpiece in Istanbul into disarray.

Officials from European football’s governing body are understood to be meeting virtually with civil servants from the Department of Digital, Culture, Media and Sport (DCMS) on Monday with a decision expected within the next 24 hours.

Transport secretary Grant Shapps said on Friday that supporters of Chelsea and Manchester City should not travel to Turkey for the match, but added that the Government was “very open” to staging it here.

UEFA is understood to have ruled out any venue within the UK except for Wembley, and to be seeking guarantees of quarantine-free entry to the country for its delegates, along with media, sponsors and other VIPs.

It also wants the Government to ensure it can match the 22,500 capacity pledged for the group stage and last 16 matches at Euro 2020.

UEFA’s insistence on Wembley would require the Championship play-off final to be moved.

It is understood the EFL would consider all options – including altering the arrangements for those fixtures to accommodate the Champions League final – should it be contacted by UEFA.

That could mean the matches being played on different dates, or at alternative venues.

Turkey was placed on the Government’s ‘red list’ after a rise in coronavirus infections in the country.

It is understood UEFA was given notice of the Government’s intention to make this move well ahead of it being publicly confirmed on Friday evening.

Relations between the two are strong after UEFA president Aleksander Ceferin recognised the key role played by the Government in putting pressure on the clubs who threatened to form a breakaway European Super League.