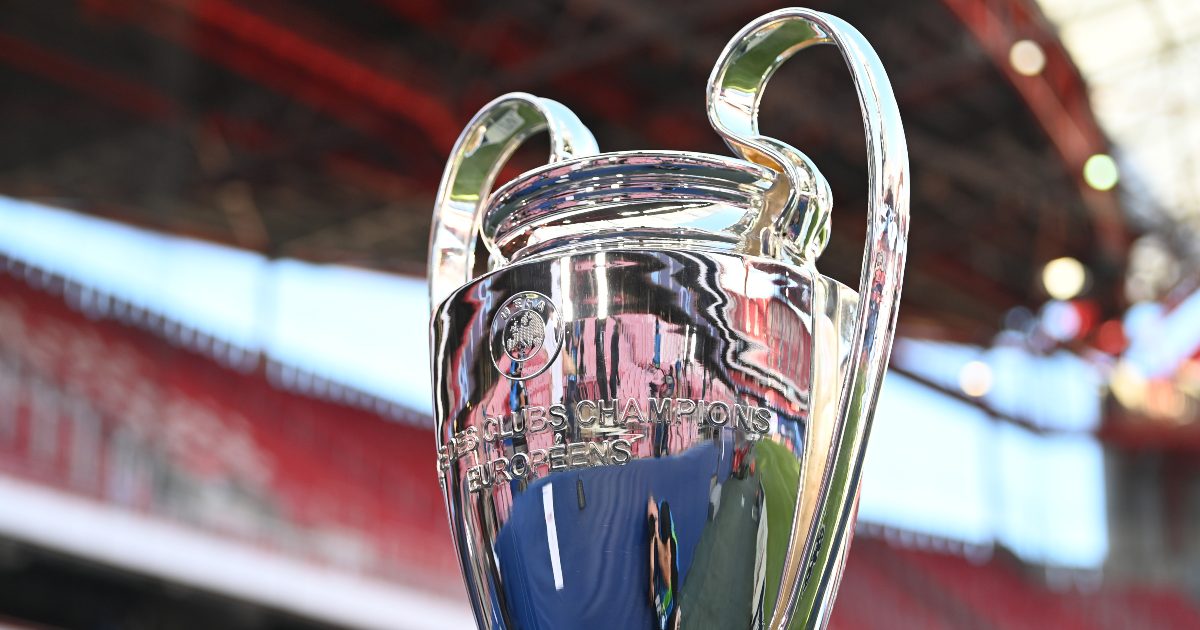 Contingency plans are being drawn up by UEFA over where to host this season’s Champions League final, the PA news agency understands.

The 68,000-capacity Gazprom Arena in St Petersburg had been awarded the chance to host Europe’s showpiece event but events overnight look likely to force a change of venue.

Russia president Vladimir Putin instructed an attack on Ukraine with explosions heard in the Ukrainian capital Kyiv while blasts were also reported in the cities of Odessa and Kharkiv.

UEFA is monitoring the situation with the Russian city set to be stripped of hosting the final, which is scheduled to take place on May 28.

Football Supporters Europe have called for an “imminent announcement” over arrangements for the showpiece in three months time.

“On this tragic day, our thoughts are with everyone in Ukraine, our friends, colleagues, members, & their loved ones,” an FSE statement on Twitter read.

“Given the events unfolding, we expect an imminent announcement from UEFA on the relocation of the Champions League final from Saint-Petersburg.”

After changing the venue for the final for the 2020 and 2021 editions due to the coronavirus pandemic, European football’s governing body could be forced into a further switch but may wait until the latter stages of the competition to see which sides remain in the tournament.

If another all-English final was to occur, like last year’s between Chelsea and Manchester City, there would be pressure to host it in the UK but two major stadiums are already out of bounds.

Wembley is set to host the Sky Bet Championship play-off final on May 28 while the Tottenham Hotspur Stadium is primed to host rugby league’s Betfred Challenge Cup Final on the same day.

It may open the door to another venue in England’s capital, West Ham’s London Stadium, which would have space in its summer schedule.

London Stadium chief executive Graham Gilmore told The Daily Telegraph: “We have a great history of putting on world-class events from Major League Baseball to sold-out concerts and of course Premier League matches.

“We are always happy to hear from event holders, and there is a clear track record of the stadium and London hosting the biggest events brilliantly.”

Holders Chelsea, owned by Russian billionaire Roman Abramovich, Liverpool, Manchester City and Manchester United are all in the last 16 of the Champions League.

Prime Minister Boris Johnson earlier this week told the House of Commons: “A Russia that has pariah status – no chance of holding football tournaments in a Russia that invades sovereign countries.”