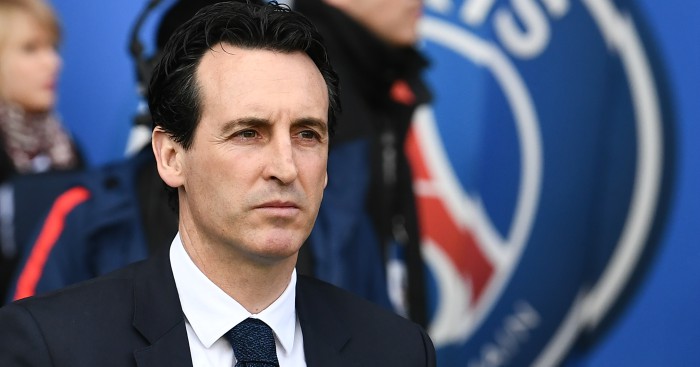 Unai Emery has announced he is leaving his post as Paris St Germain coach at the end of the season.

The Spaniard has steered PSG to another Ligue 1 title but they have again fallen short of expectations in the Champions League, losing to holders Real Madrid at the last 16 stage.

“I have communicated to the players that I am leaving,” Emery is quoted as saying on the official PSG Twitter feed.

“I thank president Nasser Al Khelaifi, the director of sport Antero Henrique, the supporters and all the players for these two seasons.”