Home Arsenal Unai Emery: What Torreira has brought to Arsenal 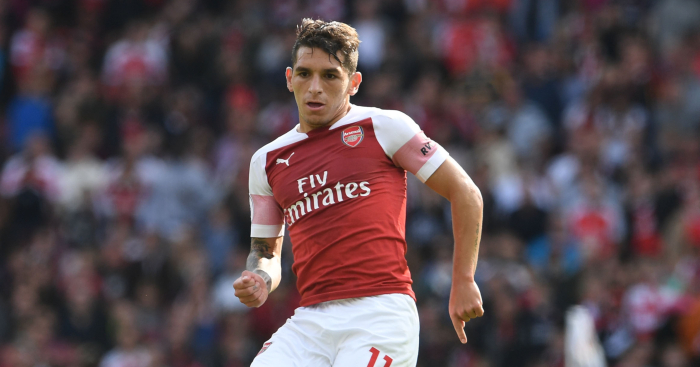 Torreira’s wait for a first Premier League start goes on after his move to Arsenal from Sampdoria this summer.

The midfielder has appeared in each of the club’s first five fixtures, but only ever as a second-half substitute.

The Gunners have improved in pretty much every game after he has been introduced, and that was again the case against Newcastle.

Torreira came on at half-time, with the scores still level at 0-0. Arsenal took the lead through Granit Xhaka within four minutes of the restart, with Mesut Ozil doubling their lead on 58 minutes.

Emery has hailed Uruguay star Torreira for adding “balance” to the midfield. Just start the man.

“I want to give every player confidence,” he said. “I am very happy with Matteo and with Lucas.

“Maybe the second half we needed a bit more balance in the situation with our positioning on the pitch, Lucas gave us this balance.”