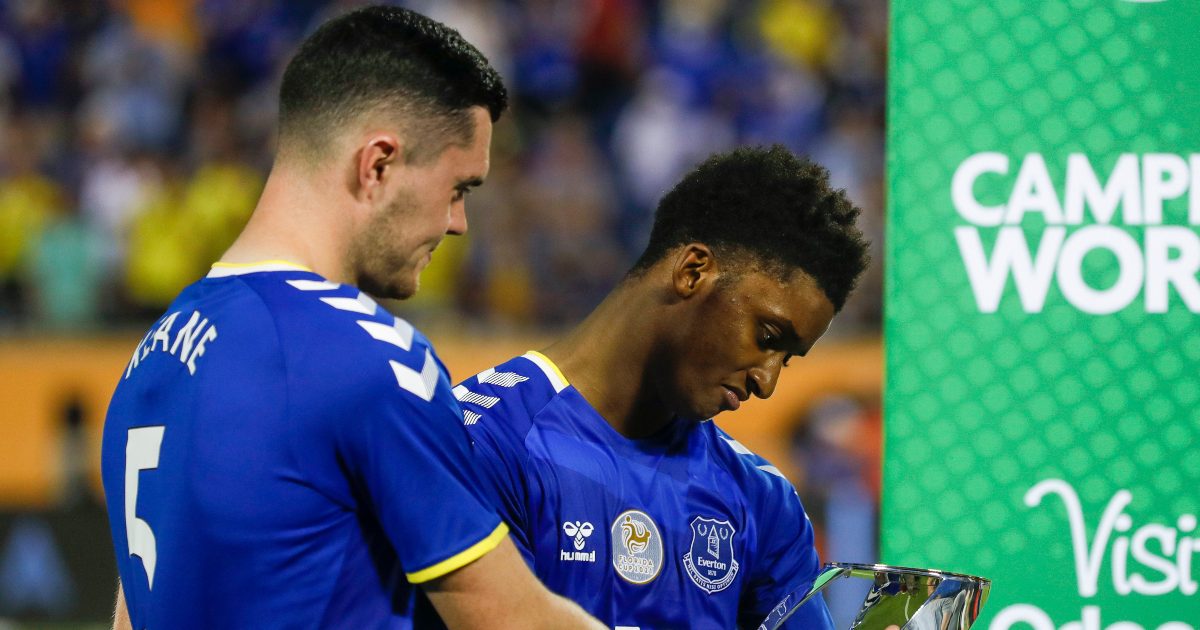 The 25-year-old has completed a £1.7m move to Everton this summer from Bundesliga outfit Bayer Leverkusen.

Gray joined Leverkusen from Leicester City last January. He got one goal from his ten outings in the German top-flight last term.

The winger joined them on a free transfer after playing 169 times for Leicester during his five years at the club.

Fuchs was asked about his ex-teammate during an interview with Everton’s official website. He believes that “the talent is there” with the attacker:

“Demarai blended in very well. He is a pretty quiet character and gets along with everybody. He immediately did really well on and off the pitch.

“Straight away, we saw pace, lots of pace. He was, at times, at a level where everybody was astonished by his quality, his ability to take on four, five and six defenders.

“To somehow get through them and put his teammates in positions to score. At times, it was unbelievable.

“Coming on in games after he first joined, he was a really good asset. If the game was even, he could bring this extra spark, with his versatility and creativity on the ball.”