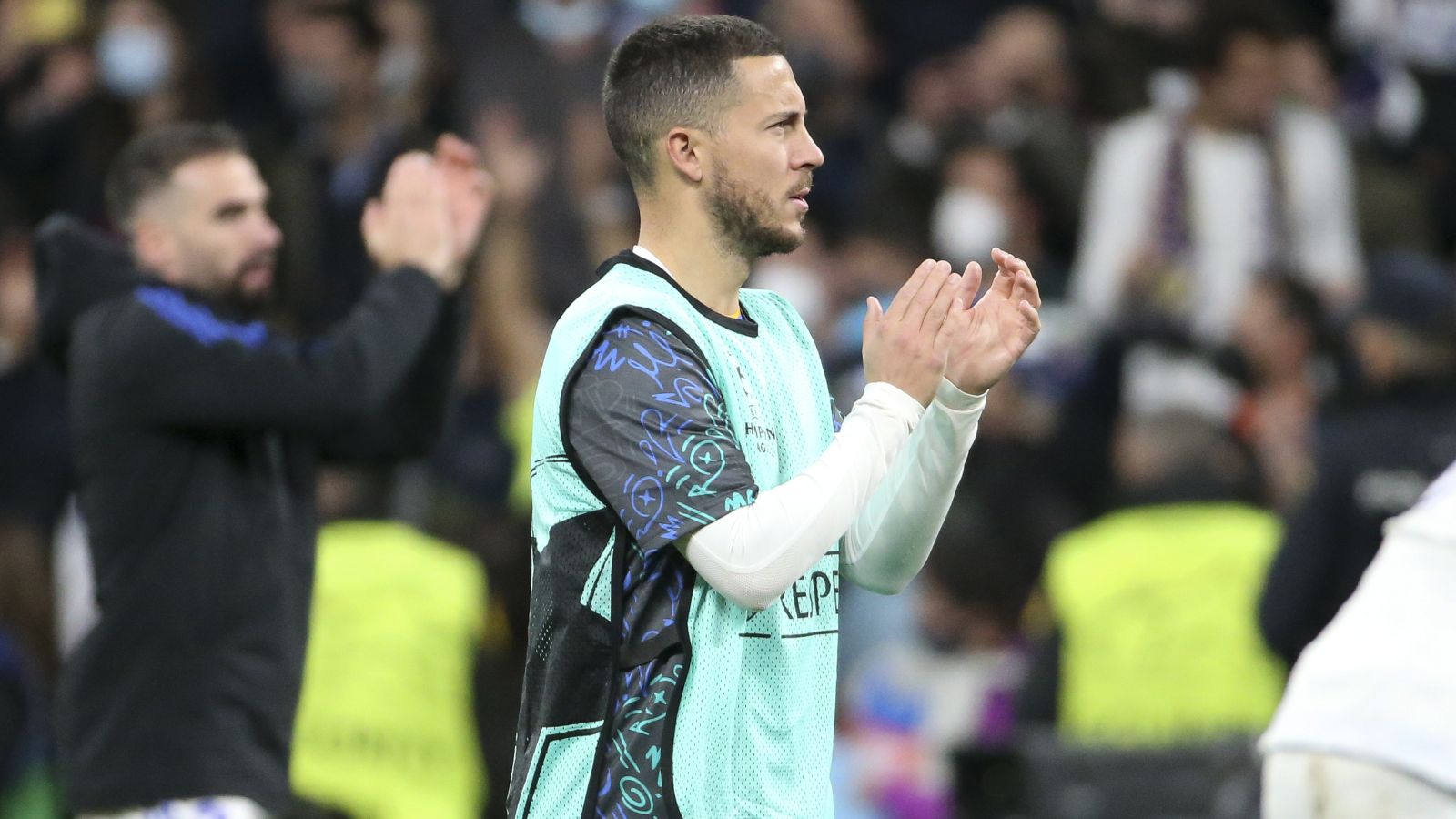 The Belgium international was linked with a move to Newcastle during the winter transfer window.

This did not end up happening but the Magpies still brought in five players in January.

Bruno Guimaraes and Kieran Trippier were arguably their most high profile purchases. They also brought in Chris Wood, Dan Burn and Matt Targett.

Following a sensational spell at Chelsea, Hazard joined Real Madrid in 2019. They paid an initial fee of around €100m to bring him in.

The attacker has been plagued by injuries over the past couple of years as he has struggled for Real Madrid.

The 31-year-old has only been involved in three goals from his 21 appearances across all competitions this term.

Hazard has also been linked with Arsenal in recent weeks. Despite this, Johnson thinks Newcastle will be able to “get away with having a luxury player” like Hazard next season:

“It does sort of go against the grain of the business that Newcastle have been doing recently,” Johnson said (quotes via Football London).

“At the same time, if you can get Eden Hazard anywhere near his best then he’d be an unbelievable signing.

“Factors that could affect the move would be how much Eden wants it. Plus his desire to get back to his best. If Newcastle can pull it off and Eden’s interested then they’re going to get a superstar.

“If you’d have asked me a question about Eden moving to Newcastle four months ago when they were really in the crap then I’d be advising him to go nowhere near them.

“He’s a sensational player but he’s not going to roll his sleeves up and put his body on the line for you when you’re fighting relegation.

“Now they’re in a totally different situation where they’ve climbed up the league and they’re getting closer to where they should be, so they could probably get away with a luxury player like Eden now.”