Home Manchester City News Underdogs at home, Louis? Are you sure? 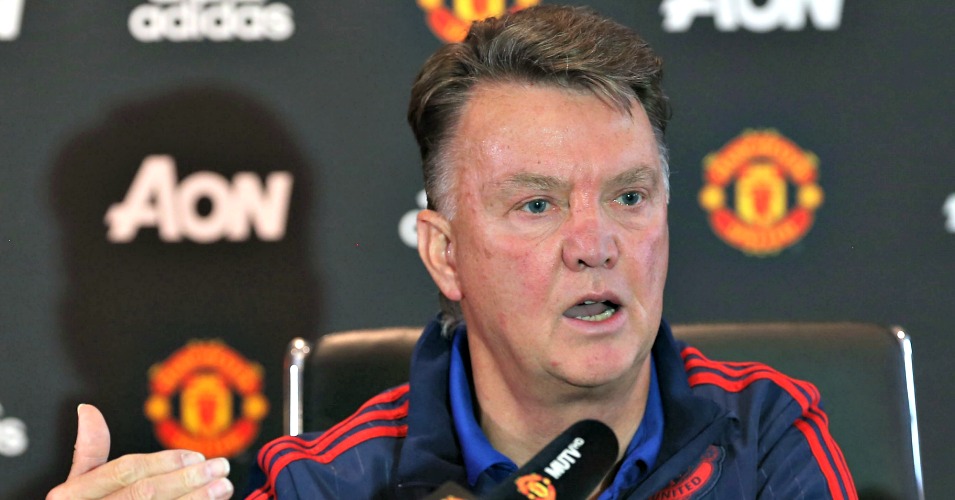 Louis van Gaal believes Manchester United are underdogs for the derby at Old Trafford on Sunday.

Manchester City are without first-team stars Sergio Aguero and David Silva for the 170th meeting between the two sides, but Van Gaal still thinks Manuel Pellegrini’s men are favourites.

“When you look at the facts they are first and we are third,” the United manager said.

Van Gaal will not use this week’s eight-hour round trip to Moscow as an excuse – despite City staying at home to play Sevilla – but there is certainly a feeling that the trip east has given the visitors a slight disadvantage.

To help matters, the Dutchman put his players through a session the day after the game when they landed in Manchester.

“I hope that we have recovered,” Van Gaal said. “We have done everything to help the recovery for the players.

“We stayed in the hotel the next day, we had a smooth flight. After the flight we came to the AON Training Complex for recovery, we didn’t train too much today. We have to recover.

“It’s still a match at a high level and a big travel. We know that in advance and we have done that.”

This will be Van Gaal’s third derby since moving to Old Trafford.

He suffered a 1-0 defeat in his first outing at the Etihad Stadium last November, but in the reverse fixture United ended a run of four successive derby defeats by beating City 4-2 at Old Trafford.

Van Gaal is fully aware of the significance of the fixture to the city’s football fans, but he will not get caught up in the excitement of the occasion.

“You have to do your work more rationally and not emotionally,” he said.

Even the fact that United could end the weekend at the top of the table did not seem to excite the manager too much.

When asked if United could prove they were genuine title contenders with a win, Van Gaal said: “I don’t think that is now a big question.

“When we win (against) Manchester City we are first in the table (if Arsenal drop points to Everton) but that doesn’t mean we are the champion.

“The champion is only in May. It’s a big step when we win that’s true but you also have to continue. That’s also a big question.”