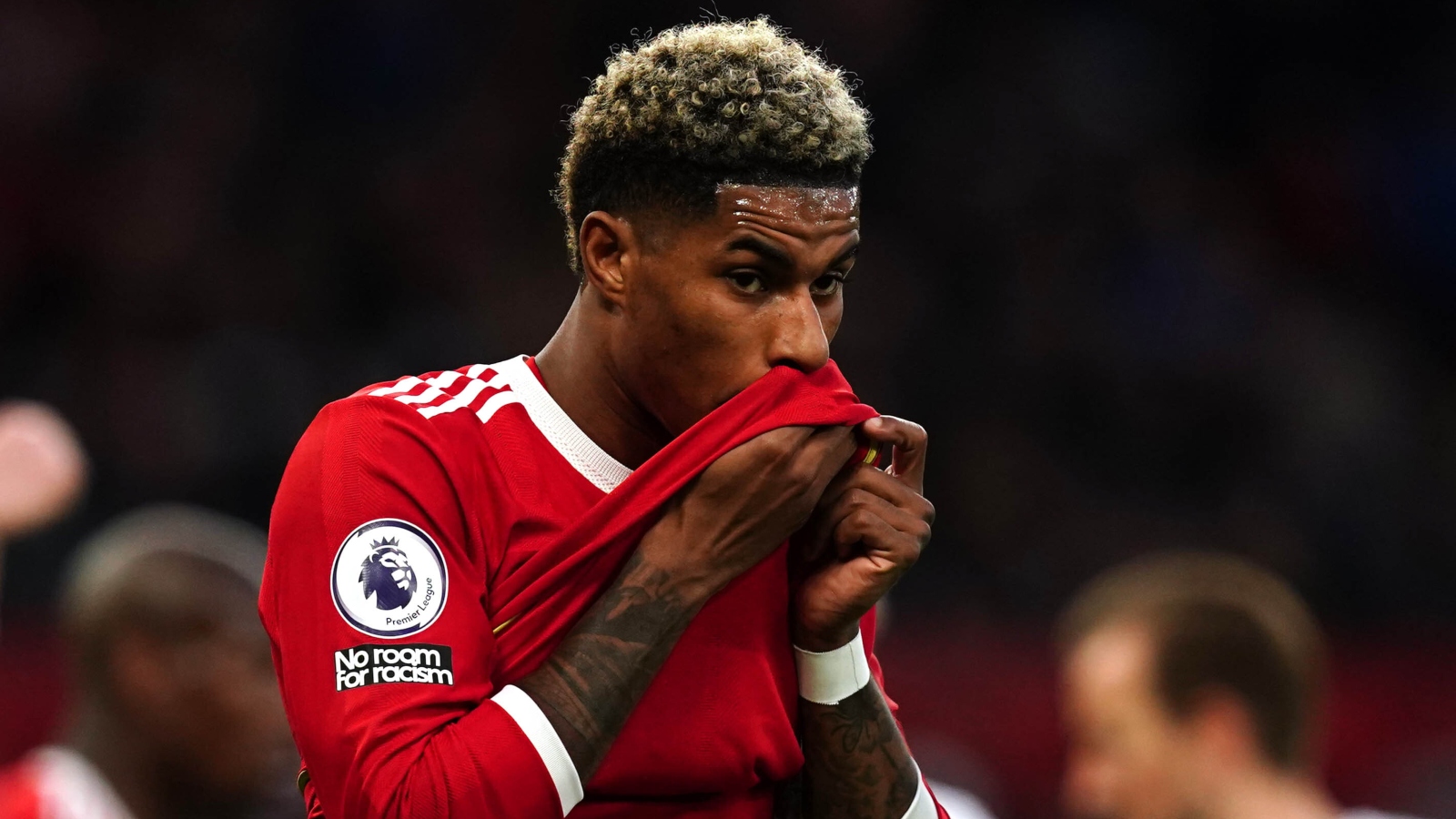 David James claims that Man Utd forward Marcus Rashford would be a “valuable asset to Liverpool” if he was to ever move to Anfield.

Rashford has been left out of Gareth Southgate’s England squad for the forthcoming friendlies with Switzerland and Ivory Coast after a disappointing period for the Red Devils.

The 24-year-old has looked a shadow of himself this season, scoring just five goals in 26 appearances in a struggling Man Utd side, and clashed with fans after the Champions League loss to Atletico Madrid.

Rashford is paid £200,000-a-week at Man Utd and is on a contract that runs to June 2023, but speculation about his future has emerged amongst his and his club’s struggles this season.

A report in the Manchester Evening News last week claimed that Barcelona want to bring the England international to Spain in the summer transfer window.

But former England goalkeeper James reckons Liverpool would be the best fit for Man Utd despite the intense rivalry between the two clubs.

Speaking to GGRecon, James said: “There is so much history. Paul Ince, who played for both, went to Liverpool via Inter Milan from Manchester United. Marcus Rashford, age-wise, he’s young enough now that if he had to move somewhere else before going to Liverpool, in some kind of long-term plan, then it could happen.

“However, because of the age he is now, now would be the time to get him. Marcus Rashford is a tremendously underused resource with Manchester United. I don’t train with him so I only see what I see on the pitch, but he’s a player I would play down the middle rather than playing out wide.”

James added: “I just think he’s got all the attributes to be a false-nine, through-the-middle player, rather than being stuck out wide. Therefore, again, when you look at the likes of Liverpool’s fluidity, he could actually play wide, and in the middle, and essentially do anything he wants to do if he was playing in that Liverpool side.