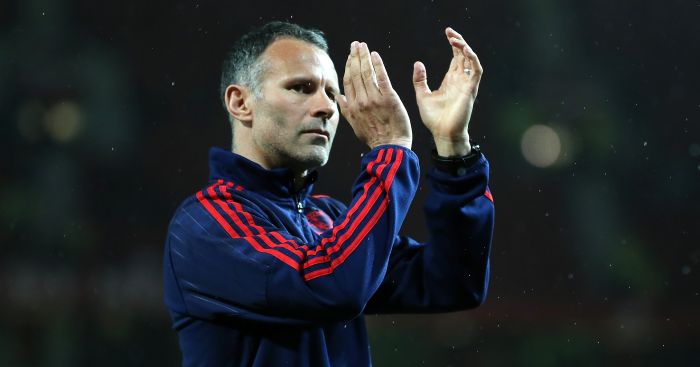 Former Manchester United assistant manager Ryan Giggs was denied his first foray into management after Swansea chose to snub him in favour of American Bob Bradley, according to reports.

The Welshman was understood to be confident of landing his first role in club management at Swansea following his departure from Old Trafford after Louis van Gaal was sacked at the end of last season.

However, the Daily Mail claims that his ‘underwhelming’ interview and lack of experience meant the Welsh club decided to go with Bradley, who becomes the first American to take charge of a Premier League club.

Bradley replaced outgoing boss Francesco Guidolin after the Italian manager was fired by Swansea on his birthday.

We can confirm the club has parted company with Francesco Guidolin, who will be replaced by Bob Bradley. pic.twitter.com/ezFbt1bxAQ

Giggs’ only experience as a manager came when he took over as interim boss at Manchester United for four games in 2014 but that wasn’t enough to convince the Swans US-based owners to appoint him.

The report also claims that Giggs already had his backroom staff pencilled in, with Nicky Butt set to take the lead position if he landed the job at the Liberty Stadium.

Guidolin’s dismissal came after the Swans dismal start to the Premier League season continued with a 2-1 loss at home to Jurgen Klopp’s Liverpool side on Saturday.