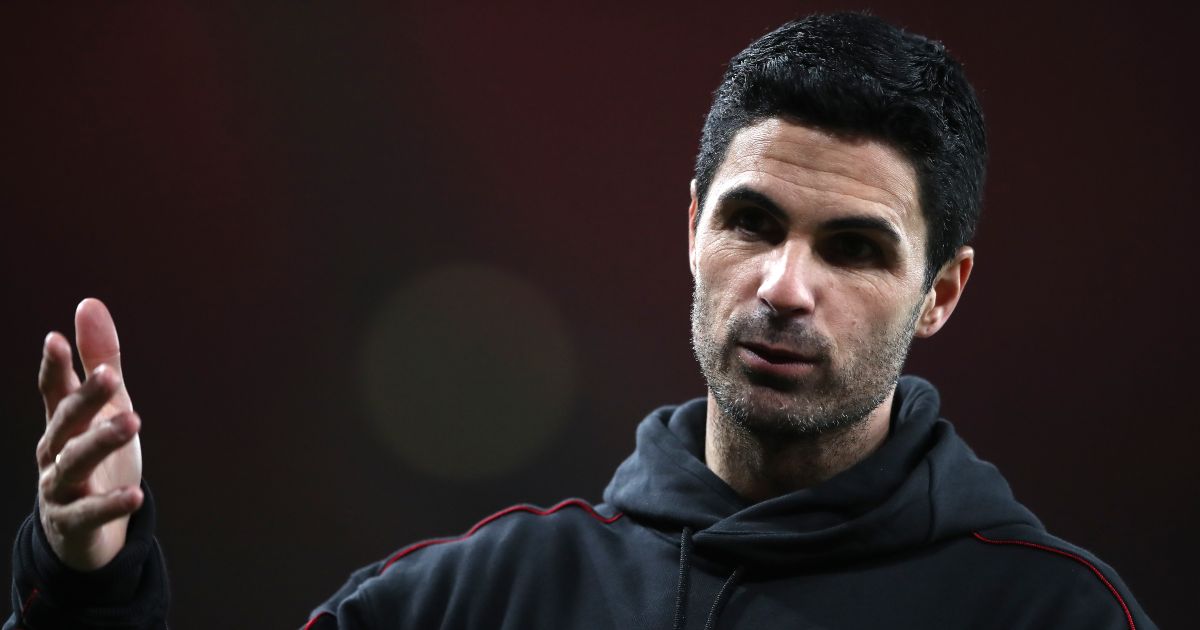 Arsenal could replace Mikel Arteta with the club’s board unhappy at how the season is panning out, according to reports.

The Gunners have one last chance of silverware in the Europa League as they face Villarreal on Thursday night in the semi-finals.

But even glory in Europe would do well to cover up an awful Premier League campaign which sees them sit tenth in the table, behind promoted Leeds United.

Winning the Europa League would guarantee Arsenal a place in the Champions League next season but there has been little improvement in the Gunners’ play this season.

And a report in Italian website TuttoMercatoWeb claims that the Arsenal hierarchy are ‘not happy with Arteta’ and the lack of progress being made.

Paulo Fonseca, whose Roma side is playing Manchester United in the other Europa semi-final, is ‘one of the options left on the shortlist’ as Arsenal look to line up a replacement for the Spaniard.

The report adds that Arteta ‘would only be saved by winning the Europa League’ and that the semi-finals ‘could be decisive in every sense’.

Meanwhile, Swedish billionaire Ek last week sent a tweet saying he would be interested in purchasing the Premier League club, which is owned by Stan Kroenke through his Kroenke Sports and Entertainment (KSE) business.

But any potential deal looks to have been scuppered following a staunch response from the Gunners’ American ownership, who say they have not received any bids.

On the Kroenke’s commitment to the club, Arteta said: “It closes a lot of the speculation regarding what could happen because they moved straight away and made very clear lines of their understanding and what they want to do with the football club.

“We spoke to them and I think it was very clear. They have shown their commitment and ambition to the football club because we all want a successful team on the pitch. It was very clear and took any doubt out of the situation.”

Asked if the takeover talk, coupled with fan protests against Kroenke ahead of Friday’s Premier League defeat to Everton, could cause a distraction ahead of their last-four tie, Arteta replied: “A lot of talks and a lot of speculation has been surrounding the situation the last week or so.

“Our fans raised their voices during the match against Everton, but now we have a clear and committed statement from the ownership, so I think that is gone when they said what they did (on Tuesday night). I cannot control the speculation and what is going on.

“What I like to know and talk about is the reality and the reality is that we have owners who are really, really committed and want a successful team on the pitch and are going to do everything on the pitch to achieve that.”