Home All The News United and Liverpool battle for £16.7m-rated Neves 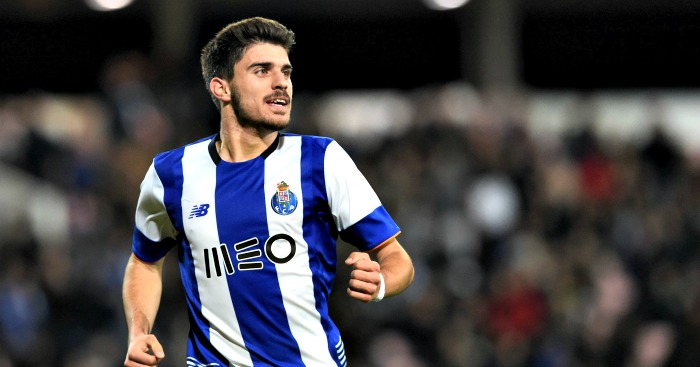 Liverpool and Manchester United are battling to sign Porto youngster Ruben Neves, according to reports.

Neves has been linked with a host of clubs, including Arsenal and Chelsea, over the last 12 months after catching the eye since making his Porto breakthrough in 2014.

The 19-year-old has made 75 appearances in all competitions for the club and has won two caps for Portugal, although he missed out on selection for Euro 2016.

Reports in Portugal suggest it is now a race between Liverpool and United to land the sough-after teenager.

Website DN Sports report that Jurgen Klopp is a huge admirer of Neves and the club are negotiating a €20million deal.

However, O Jogo suggest the Red Devils are favourites to land Neves.

Porto are understood to be willing to sanction a deal as first-choice holding midfielder Danilo is set to remain at the club.

According to football website Sport Witness, Neves could move ‘on the cheap’ this summer. They write:

‘It has been reported Porto need money to settle their finances, and could be forced to sell some players, and it remains to be seen if Liverpool are prepared to take advantage of the situation.

‘It appears Klopp wants to add some young players to his midfield, as he did during his time at Borussia Dortmund and Neves may well be available on the cheap.’