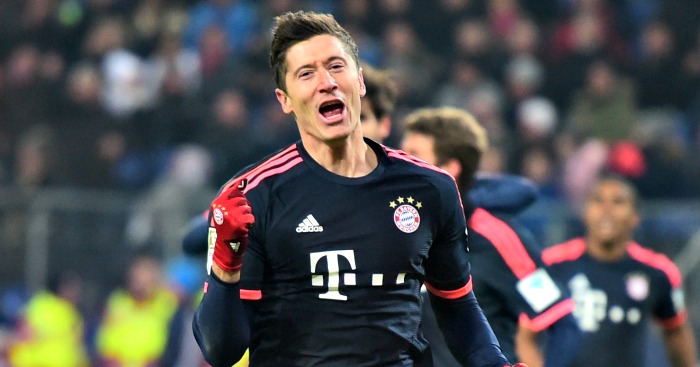 Manchester United had a deal in place to sign Robert Lewandowski in 2012, but opted to sign Robin van Persie instead, according to The Independent.

United signed Van Persie from Arsenal in summer 2012 for £24million, with the striker scoring 58 goals across three seasons, winning one Premier League title.

Van Persie’s time at United came to an end at the beginning of this season, with the 32-year-old joining Turkish side Fenerbahce, but The Independent claim things could have been rather different at Old Trafford.

De Menezes goes on to claim that United maintain an interest in the 27-year-old, but the Polish international is more likely to hold out for a move to Real Madrid instead.