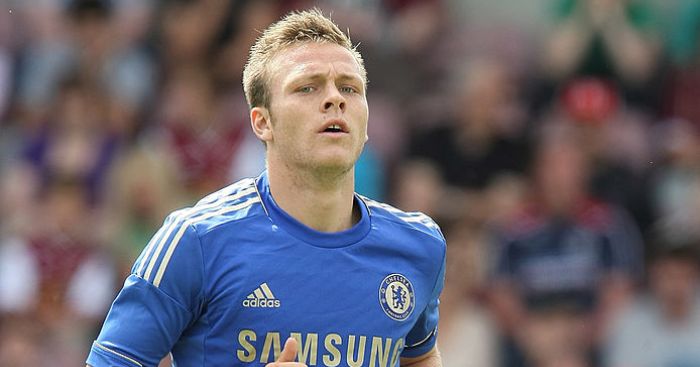 Chelsea and Derby have both offered right-back Todd Kane contracts in what could be a ‘conflict of interest’ for Frank Lampard.

Lampard is expected to take over as Chelsea manager this summer, having informed Derby of his desire to leave after just one season.

Derby chairman Mel Morris outlined his hopes of keeping the 40-year-old, who would cost Chelsea upwards of £5m in compensation.

But there is a ‘conflict of interest’ from an unlikely source: 25-year-old right-back Todd Kane.

The Times say Kane has been offered contracts by both Chelsea and Derby, with his current deal at the former expiring this summer.

Kane joined Chelsea at age 8 in 2001, progressing from their academy in 2011 before being sent out on nine different loans.

Yet the Blues have offered him an extension which he predictably turned down, considering he has not made a single first-team appearance for them.

‘His stance could change’ if Lampard is installed at Stamford Bridge, considering he ‘recommended Kane to Derby last season’ before he joined Hull on loan.

Derby ‘are one of several’ Championship clubs to make an offer for Kane, providing ‘a potential conflict of interest’ for Lampard.