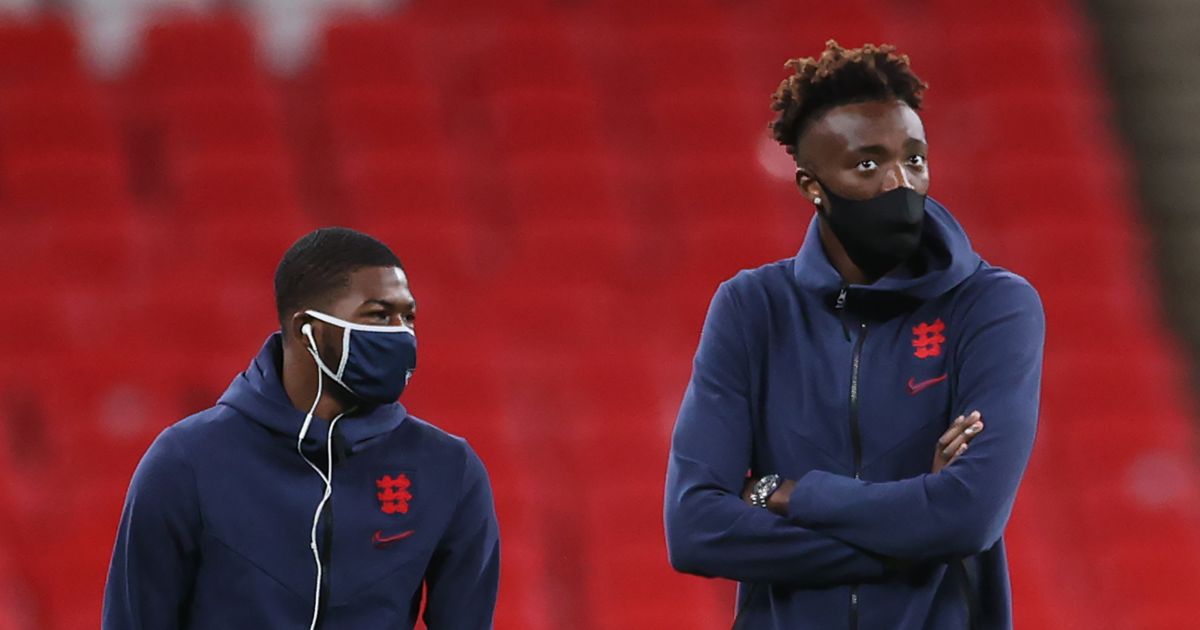 Arsenal, Chelsea, Liverpool, Man City, Man United and Spurs have plenty of cast-offs avaiable this summer. This XI is worth almost £200m.

Sergio Romero (Man United)
It really is little wonder there were mass protests outside Old Trafford on Sunday when Sergio Romero was #caught driving a sky blue car around Wilmslow #justdays earlier. The 34-year-old last featured for Man United in August’s Europa League quarter-final win over FC Copenhagen, while his most recent Premier League appearance came in May 2018. That seems unlikely to change before his contract expires in the summer, with that one-year extension option sure to remain dormant.

Hector Bellerin (Arsenal)
The emergence and form of Calum Chambers as a legitimate starter at right-back could finally see Hector Bellerin’s protracted Arsenal exit go through this summer. The Spaniard has long been linked with a move away to Juventus, Barcelona or any other club happy to throw £20m at a fading force for a full-back in an attempt to boost the ego of every party involved. Arsenal’s continued hopes of rebuilding the squad will rely heavily on self-generated funds and Bellerin is one of few who could attract a worthwhile fee.

Eric Garcia (Man City)
“I would love to have 15 Eric Garcias for the way he conducts his behaviour,” said Pep Guardiola, pondering an alternative existence where he has even more excuses not to play Eric Garcia. “Most of the time he’s not on the bench because he’s going to move to Barcelona, I hope so,” he added. The 20-year-old sits neatly in between Nathan Ake and Sergio Aguero in terms of minutes played for Manchester City this season, his four Premier League appearances making a winner’s medal far from guaranteed and probably just as undeserved as this lot.

Kurt Zouma (Chelsea)
Having been a bona fide regular under Frank Lampard, Kurt Zouma has been kept on a drip-feed of minutes since Thomas Tuchel’s appointment at Chelsea. He has fared well enough, helping keep a clean sheet in the second leg of the Champions League tie against Atletico Madrid and starting Premier League wins over Everton, Crystal Palace and Fulham. But he was held to account for the West Brom debacle and if Erling Haaland is to move to Stamford Bridge then some squad sacrifices will have to be made. 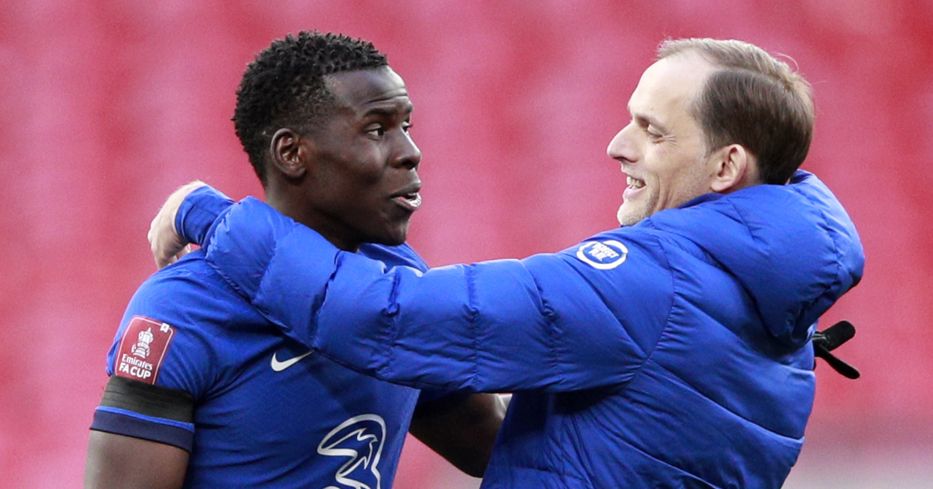 Benjamin Mendy (Man City)
It was in late March that the Daily Telegraph reported Manchester City ‘would sell Benjamin Mendy if the offer was acceptable but his wages and fitness troubles make him difficult to offload, all the more so in this climate’. A full refund of their £52m summer 2017 outlay is unrealistic. Even so, receiving little over one-third of that initial fee back seems like a drastic dip for a left-back with two years remaining on his deal.

Xherdan Shaqiri (Liverpool)
Five Premier League starts and one victory reflects terribly on Xherdan Shaqiri in two different ways. The 29-year-old has found opportunities difficult to come by in a uniquely congested season during which Liverpool’s attack has misfired, but when called upon he has struggled to engender much of an overall improvement. The winger’s contract expires in 2023 and with Jurgen Klopp eager to upgrade his squad, it makes sense to offload any fringe players worth a sum.

Ainsley Maitland-Niles (Arsenal)
Wolves, Leicester and Southampton have been mentioned with regards to Ainsley Maitland-Niles, who remains a right-back in the eyes of many despite his own proclivities and moments of midfield promise at West Brom. Mikel Arteta has never fully taken to the England international despite Maitland-Niles impressing at the end of last season and the planned Arsenal restructure could well see him sacrificed upon his loan return.

Harry Winks (Spurs)
One of the Tottenham cowards who lacked the “courage” to take on Manchester City in the League Cup final, Harry Winks is approaching a career crossroads. He played 90 ineffective minutes at Wembley but only 107 combined in the Premier League since the start of February. If even Ryan Mason can’t find guaranteed space for his natural successor than the 25-year-old ought to consider his options, among which is apparently Atletico Madrid. With more than three years left on his contract, it will be amusing to see how far apart his reported valuation and Daniel Levy’s own estimation is.

Jesse Lingard (Man United)
Man United should not be pulled away by the wave of momentum and Jesse Lingard must not fall into the trap of thinking things will be any different if he returns. He realised childhood dreams at Old Trafford, winning trophies, scoring in cup finals and playing alongside Marouane Fellaini. But a temporary spell with West Ham has given him a new lease of life and whether it is in east London or elsewhere, he must capitalise on that. There does seem to be an acceptance from player and parent club that a parting of the ways suits them both. 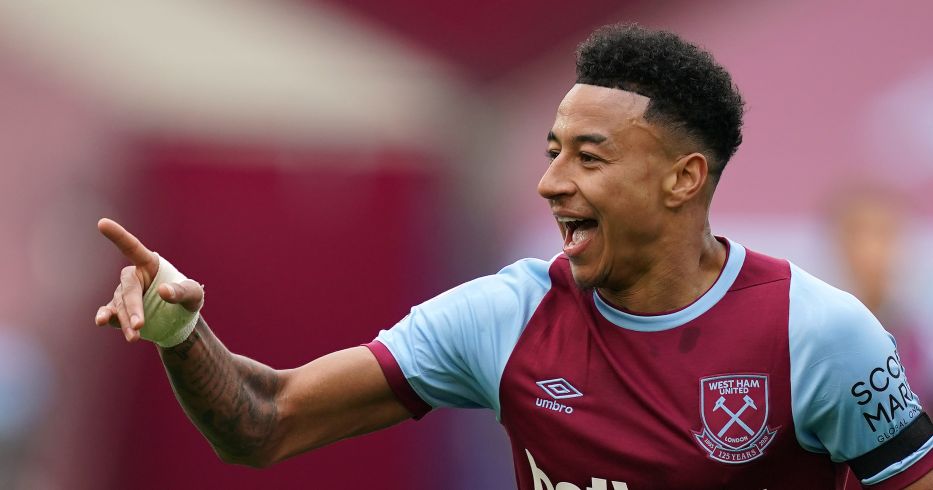 Tammy Abraham (Chelsea)
As Chelsea stand on the brink of a Champions League final to accompany their place in an FA Cup showpiece at Wembley, as well as a top-four finish as one of the continent’s form teams, it is as important as ever to remember that Thomas Tuchel is a charlatan for not playing Tammy Abraham more. The 23-year-old ranks 20th for Chelsea appearances under the German and if chances are difficult to come by due to the presence of Kai Havertz and Timo Werner, the arrival of Haaland or Romelu Lukaku extends that queue only further.

Divock Origi (Liverpool)
One goal every 536 minutes is not the best of records, particularly when that solitary strike came against Lincoln in the Carabao Cup in September. He has had nine shots and created four chances in 13 Premier and Champions League games all season, which is approximately equivalent to a half-fit Harry Kane playing an hour before his ankle falls off.