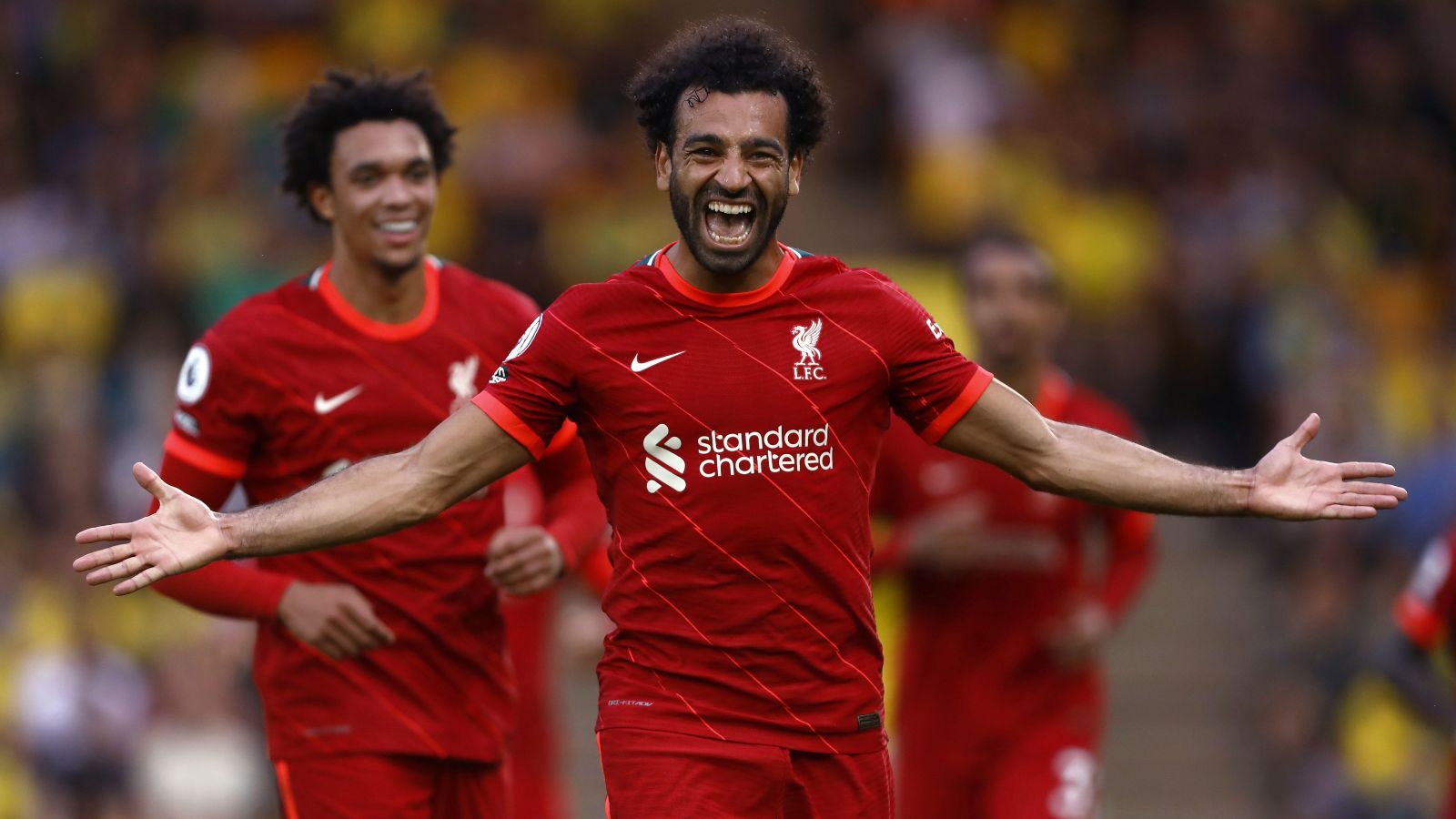 James Pearce in The Athletic wrote today that Salah’s ‘preference would be to stay in the Premier League rather than head overseas’ if the Reds fail to agree a new deal with him.

The Egypt international’s contract at Liverpool runs out at the end of next season and there has been no progress since the last face-to-face talks in December.

Salah has confirmed that that he will definitely stay at Liverpool next season but former West Ham striker McAvennie reckons he could be on his way to Man Utd the following summer if the latest update in The Athletic is correct.

McAvennie told Football Insider: “Is it just about money? I think Man United are the only club who could do it if it is at the end of next season.

“They need a striker and they are a club that is likely to build over the next season. You can be sure they will offer what Liverpool aren’t offering. Man City don’t need him, they have Haaland.

“Tottenham have Son. If he wants to stay in the Premier League, I can only see Man United. If that’s the only option then Liverpool better offer him what he wants. This whole situation is just bizarre.”

“If you look at the game, [Thibaut] Courtois was just unbelievable,” Agbonlahor told Football Insider.

“Liverpool were unlucky. In another final, Mane scores in the first half and Salah scores in thes second half. What I do think is that, as a footballer, you shouldn’t really say things like ‘I want revenge’.

“Salah saying he wanted revenge would have pumped up Real Madrid players even more, 100 per cent. If I’m a Real Madrid player I’m talking about that in the changing room. If I’m the captain I’m saying ‘Mo Salah says he wants revenge, let’s show him revenge and beat him’.

“There was no need for him to say it. Robertson and Henderson were trying to play it down before the game by saying it wasn’t about revenge and they just wanted to win the Champions League.

“I think that’s something you don’t say before a big final because it puts you under more pressure to perform. Liverpool were unlucky, it’s still been a good season for them. The game could have gone a different way.

“Courtois’ size really helped him make those saves, especially that first one from Mane.”