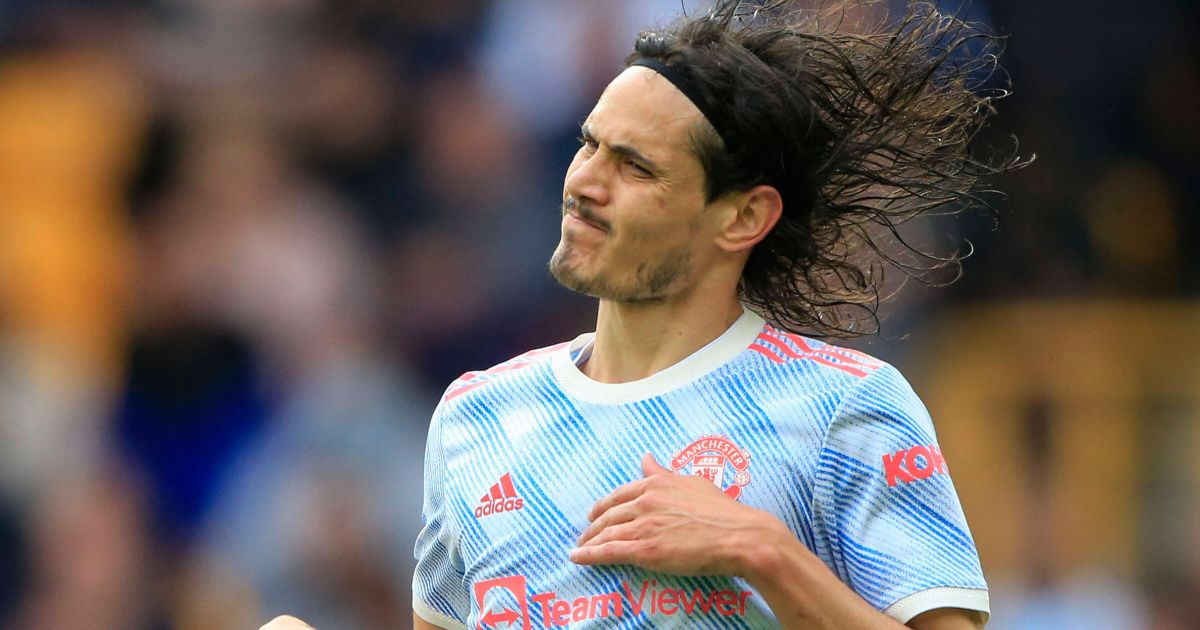 Man Utd striker Edinson Cavani has revealed how is “sad and upset” at the Premier League’s decision to not release him to play for Uruguay during the international break.

The Premier League announced last week that its clubs would not release players for international duty which involved travel to countries covered by the British Government’s ‘red list’ coronavirus restrictions.

And with Uruguay on that list, Cavani had his call-up for his country’s World Cup qualifiers against Peru, Bolivia and Ecuador cancelled.

Cavani could’ve gone but it would’ve meant he was required to quarantine in a Government-approved hotel for 10 days on his return to the UK.

And on learning the news that Uruguay had cancelled his call-up, Man Utd striker Cavani has said he was “sad and upset” and wanted “to tell things as they were” after his week of silence.

“We are exposed to decisions that are made in the organizations of some tournaments and leagues and any of the two decisions (travelling or not) would be bad for us,” Cavani said (via SportStar).

Meanwhile, Manchester United revealed yesterday that Cavani had given up his No.7 shirt to give to new signing Cristiano Ronaldo.

Cavani will now wear the No.21 which he plays in for Uruguay – but there was no mention of whether special dispensation had been requested from the Premier League to process the switch.

In a statement on their website, Man Utd said: “Cristiano Ronaldo will wear no. 7 for United again, like he did between 2003 and 2009. As we all know, the no. 7 is a special number in the history of United.

“It has previously been worn by club icons like George Best, Bryan Robson, Eric Cantona and David Beckham. Now, it returns to the man who succeeded Beckham in it, Ronaldo.

“Ronaldo inherits the number from Edinson Cavani, who wore the shirt last season and in our away win at Wolverhampton Wanderers last weekend.

“As our new signing is allocated no.7, El Matador will switch to no.21, the same number our prolific striker wears for the Uruguayan national team.”