Home All The News Valencia bring in Batshuayi on loan 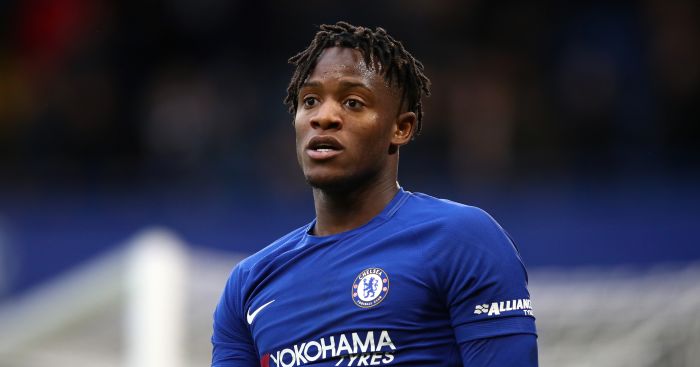 Chelsea striker Michy Batshuayi has joined Valencia on loan for the rest of the season, the Spanish LaLiga club have announced.

The 24-year-old spent the second half of last season on loan at Borussia Dortmund, having found his opportunities at Stamford Bridge limited following the arrival of Olivier Giroud to compete with Alvaro Morata for a place in the starting line-up.

Batshuayi scored nine goals in 14 appearances for Dortmund but his spell was cut short in April when he suffered ankle ligament damage.

Valencia said: “Valencia CF have reached this Friday an agreement with Chelsea FC for the transfer of Michy Batshuayi until the end of this season.”