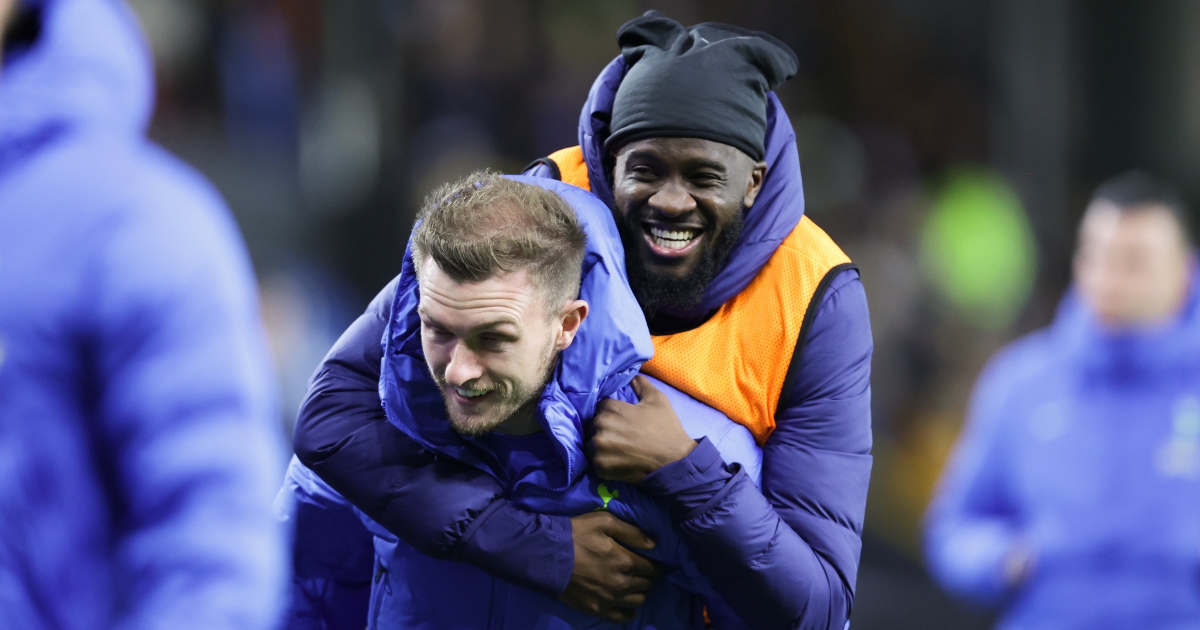 Tottenham have accepted a loan offer from Valencia for out-of-favour midfielder Tanguy Ndombele, according to reports.

Spurs paid around £55m plus add-ons to sign the Frenchman in 2019. He has already played 91 times for the north Londoners but his performances have regularly been criticised.

Ndombele has been linked with a move away from north London after failing to impress under a number of different managers.

Jose Mourinho, Nuno Espirito Santo and Antonio Conte have all been unimpressed with the former Lyon midfielder, who has regularly found himself out of the starting XI.

Current Spurs head coach Conte was asked about the player’s future in his press conference last week and although he didn’t want to give too much away, he did little to deny rumours of his departure.

“Honestly, I prefer to speak about this topic always with the club. For sure I made an evaluation about the squad but I have spoken to the club and I hope the club listen to me,” said the Italian.

The 25-year-old has been linked with a loan move to Paris Saint-Germain, who are currently managed by ex-Spurs boss Mauricio Pochettino.

According to The Athletic, Pochettino is “still an admirer” of the player, meaning a move to the French capital could be on the cards.

However, La Liga side Valencia have ‘agreed’ to sign Ndombele on a six-month loan, as per Telefoot journalist Julien Maynard.

Maynard claims that the French midfielder ‘still favours’ a move to PSG, but will ‘think’ about moving to Valencia before the transfer window closes on Monday.

Meanwhile, Spurs “need to offload” Dele Alli or Ndombele before they put in an “official bid” for Fiorentina midfielder Sofyan Amrabat.

The Morocco international has emerged as a target for the north Londoners over the past couple of days.

Respected journalist Fabrizio Romano has revealed that Spurs are readying an “official bid” for Amrabat. This will be a loan with an option to buy €16m.

Romano adds that Spurs “need to offload” Ndombele or Alli before they bring in a new midfielder.