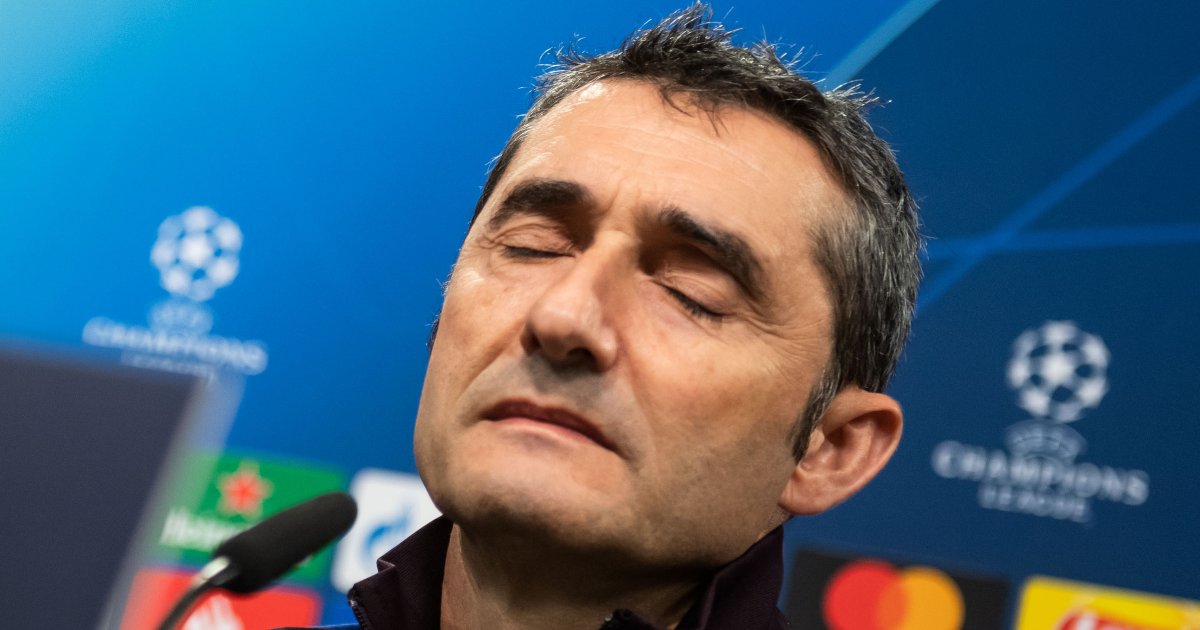 Mauricio Pochettino might not get the Man Utd job after losing at Man City so they are just left with a list of nobodies, according to the Mail…

Half a dent
PSG lost to Manchester City on Wednesday night but still qualified for the Champions League knock-out stages. It was their second truly competitive defeat of the season (we’re not counting Le Community Shield).

So no, Martin Blackburn of The Sun, Gabriel Jesus did not ‘put a dent in Mauricio Pochettino’s credentials to become Manchester United boss’ after losing narrowly at the home of the Champions League favourites. Surely even Manchester United are not run that badly.

Indeed, Blackburn’s colleague Dave Kidd literally writes on the inside pages that ‘this one was little more than an exhibition game and almost certainly won’t be relevant to Pochettino’s career path’.

Sometimes looking over your mate’s shoulder and copying his answers is to be recommended.

Poster children
Elsewhere on the back page, The Sun are jesting that Ole Gunnar Solskjaer ‘is no longer the face of Manchester United’. Yes guys, he was sacked on Sunday. They say ‘it took just three days to change the poster on the back of the stadium’. Just?

Anyway, what is actually remarkable about this ‘story’ from the nation’s biggest-selling newspaper is that this is their Manchester United manager line at a time when every other outlet – including their own website – is reporting that the club have ‘stepped up their hunt for an interim manager to steady the ship until the end of this season – by drawing up a FIVE-MAN shortlist’. There is no mention of any kind of interim appointment in The Sun newspaper, who blithely include a line that ‘United are looking at Brendan Rodgers and Mauricio Pochettino as potential replacements’.

Who replaces Solskjaer is the biggest story in football this week (and possibly this year) and all The Sun are doing is marvelling at a poster being taken down. The poster is not the only outdated paper in this scenario.

Valverde? Never heard of him
What has Chris Wheeler done to upset the subs at the Daily Mail? They appear to be on a mission to make the Manchester United correspondent look like an insular fool. On Wednesday they suggested that he was touting Michael Carrick for the job, and on Thursday. Well…

To be fair to Chris Wheeler he says nothing of the sort but this reminds us of the Mail’s famous ‘Best players in the world (and Xavi)’ caption. Would they prefer Steve Bruce? pic.twitter.com/DCPFBH0Iwx

‘Not so famous five’? ‘Uninspiring shortlist?’ Wheeler says neither so apologies to him, but what a ridiculously disrespectful headline. What is the calibre of manager that the Mail thinks should be available at short notice for a temporary job?

Ernesto Valverde – who appears to be the favourite – won two La Liga titles with Barcelona while also claiming titles in Greece, taking Espanyol to a UEFA Cup final and leading Athletic Bilbao to their first trophy in 31 years.

And this is a not-so-famous five on an ‘uninspiring shortlist’? Oddly, the Mail offer no alternatives to this obviously pretty terrible list, all of whom have won at least one trophy.

Who were they expecting? Alan Curbishley?

Salah days
This is what happens when you ask little Danny Murphy about Mo Salah winning the Ballon d’Or:

“We’re talking about elite footballers aren’t we and there’s always going to be few people with differing opinions. I think I’m correct in saying that the Ballon d’Or is a bit unusual in that it’s given for a year rather than a season, so there is a bit of crossover from last season. The second part of last season wasn’t ideal for Liverpool.

“There’s no guarantees that he’s (Salah) going to get it but he’s certainly in the running and rightly so. But Lewandowski has been absolutely phenomenal also and you couldn’t really argue if he would get it. It would be nice for Salah though.”